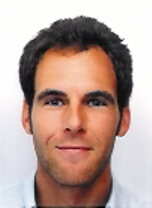 2013
Ph.D. scholarship at the Semmelweis University, Budapest, financed by the Hungarian Republic

2010
Szalai, T.D. (2010). “Art with a human face” paper among the best in the competition of the Journal of Everyday Psychology