Semmelweis University celebrates the 250th anniversary of its foundation in the academic year 2019/20. Its history started on 7 November 1769, when Maria Theresa added a medical faculty to the University of Nagyszombat, which moved to Buda in 1777 then to Pest in 1784.
On 1 February 1951 the medical faculty of the University of Budapest became an independent institution under the name Budapest University of Medicine and adopted the name Semmelweis in 1969, on the occasion of the 200th anniversary of its foundation. 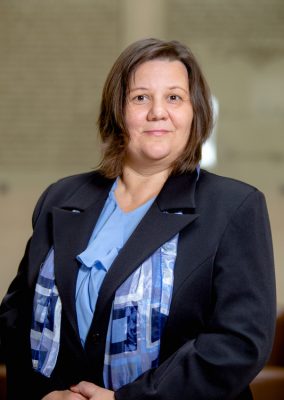 2007 – 2015 Lecturer in charge of the specialisation in pre-school education (PAI CECT, API as legal successor)