“We have tried to make this room more comfy by decorating it with personal objects.”, said Péter Kapin, who brought stuffed animals and toy cars to the room to remind him of his three children. His colleague, Szilárd Bogdán hung his own airplane models from the ceiling. 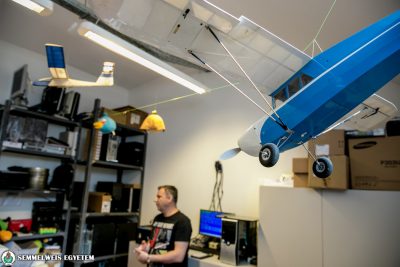 “I got this model from former IT director, András Medvei. I assembled all of the models exhibited here, which are also equipped with engines and are able to fly.”, said Szilárd, who has a passion for modelling. He really likes retro objects and he collects toys from the 1950s, 1960s and 1970s which he also likes to fix.

Having all of his three children born at the Department of Obstetrics and Gynaecology, is only one of the several emotional ties that link Péter Kapin to the university. He has been working here for eight years and he has learned a lot and has grown professionally.

“There used to be no IT department at the central building, the current office of the Department of Informatics was created in 2013. In the beginning, we were responsible for 80-100 computers, now we are handling 600-700.”, he said. 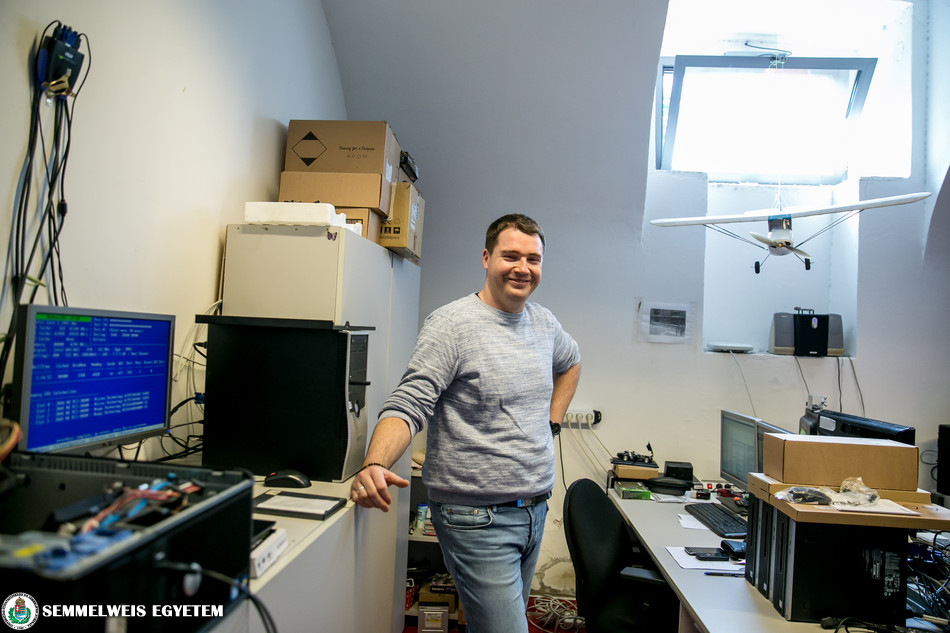 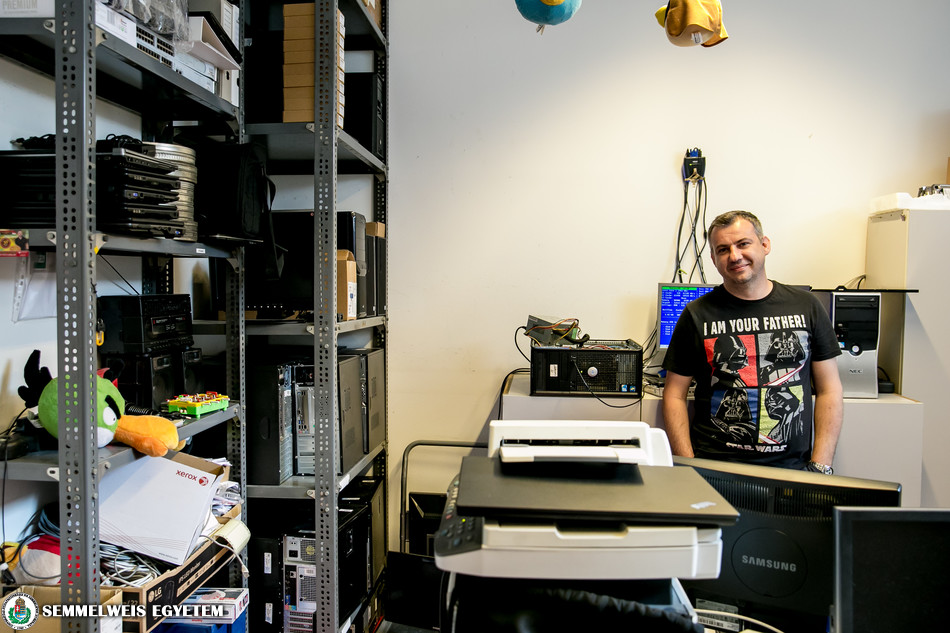 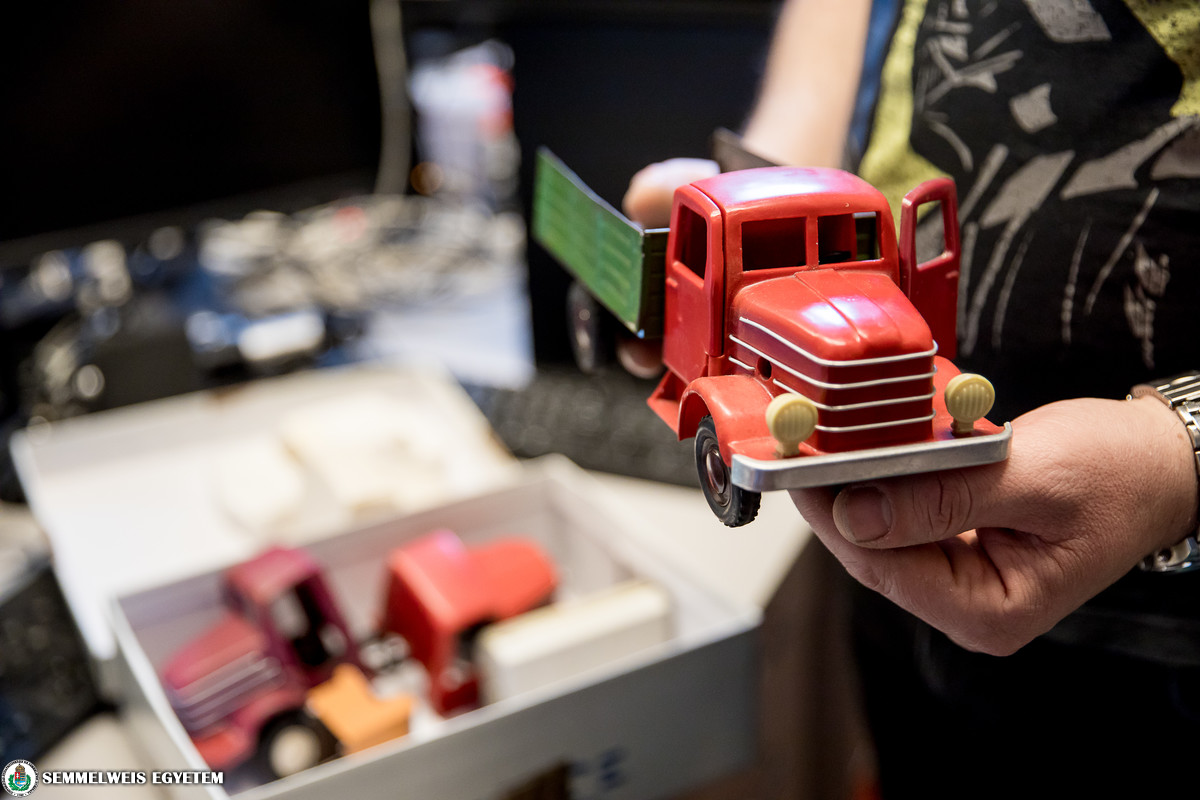 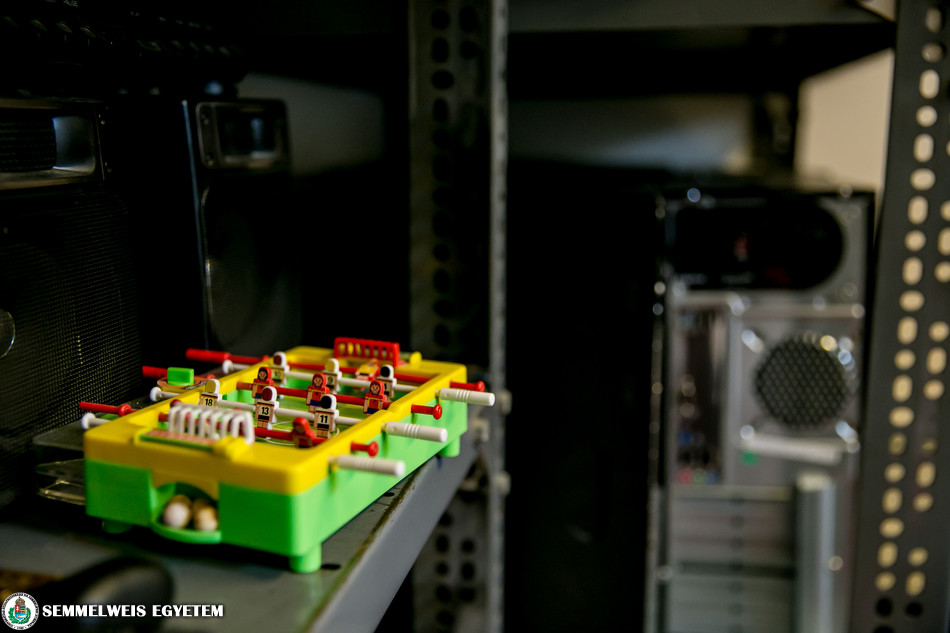 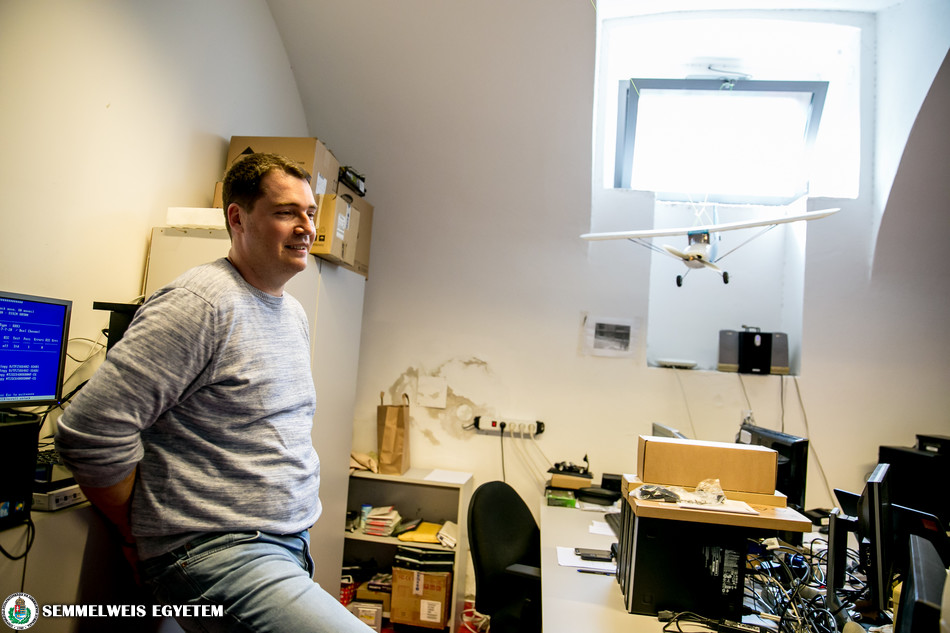 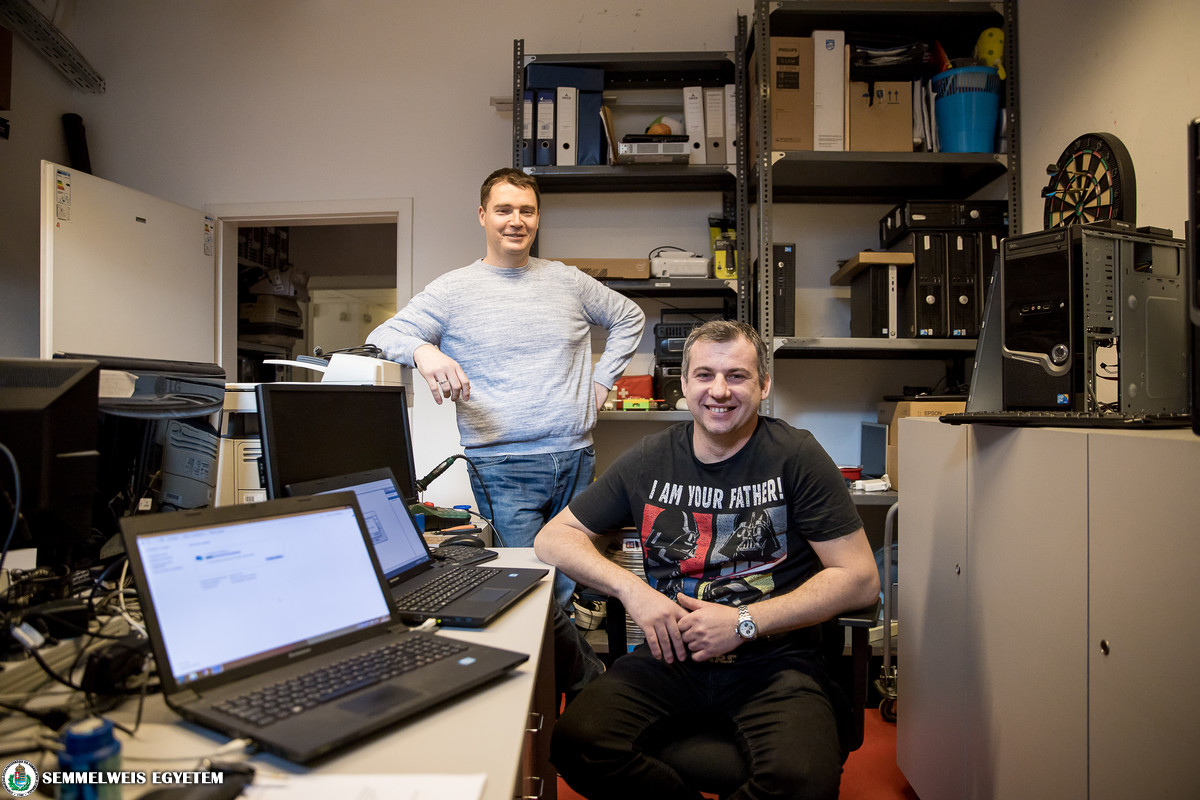 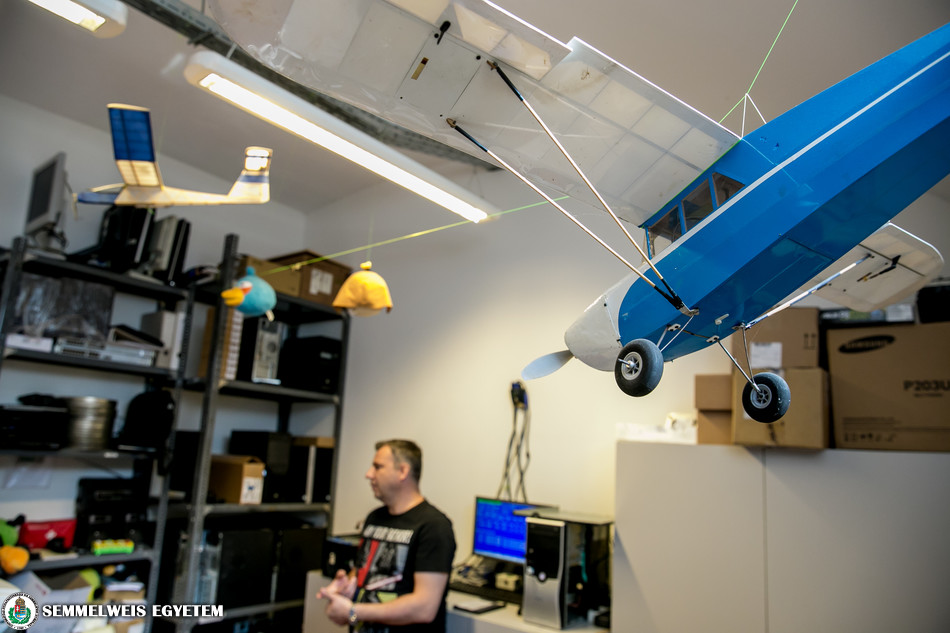 Szilárd Bogdán has been an IT specialist at the university for five years, which used to be his hobby before. In 1997, he was a patient carrier at the 1st Department of Surgery and from 2011 he worked as a nursing assistant at the Department of Anaesthesiology and Intensive Therapy.

As IT specialists, they support the daily work of colleagues using the university’s infrastructure, including the operation, maintenance, service and repair of desktops and notebooks. 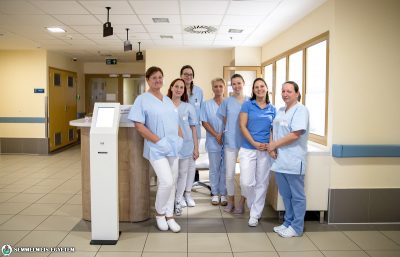