Semmelweis University is on the 5th place, the best among Hungarian universities, on the New Europe rankings of Times Higher Education (THE). In the new ranking list those countries’ universities can be found which have joined the European Union since 2004, the ranking method equals to THE World University Rankings method.

The surveyors of THE measure the universities based on the indicators of 5 areas: educational environment, research, citation, industrial revenues and international orientation. 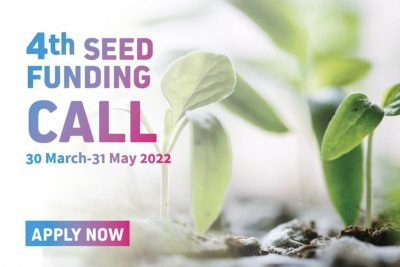 EUniWell calls for applications from students, educators and researchers 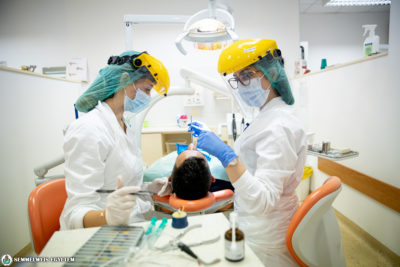 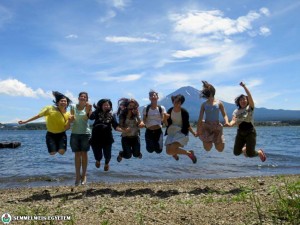 Experiences of a Clinical Practice in Japan