The incidence of thrombosis is ten times higher among those over the age of 80 than among middle-aged people. This is not only related to a sedentary, often bed-bound lifestyle, but also to co-morbidities increasing blood clotting that are more common in old age, such as diabetes or heart failure, and slowing blood circulation. On the following occasion of Semmelweis Health Days entitled “Aging is not a disease” held on 25 February, those who are interested may not only receive an answer to why thrombosis develops more often in old age, but also learn about prevention and therapeutic options.

While thrombosis occurs in the case of about 60 out of 100,000 people in the 30-40 age group, this number is ten times higher among those who are in their 80s. How is a blood clot formed? What does thrombosis mean? Why is doing exercises important and how can blood vessels be trained? Those who register for the event organized by Semmelweis University’s Geriatrics Clinic and Centre of Nursing Sciences, will receive an answer to these important questions. 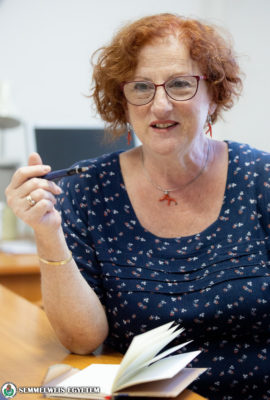 “The human body makes a great effort to maintain a delicate balance between blood clotting and keeping it in a fluid state. If this complicated regulatory system overturns, we get thrombosis or become hemorrhagic. In old age, the balance shifts towards increased blood clotting. If a blood clot is formed somewhere, then it is released, enters the vascular system, gets stuck in the pulmonary circulation, for example, and this is how a pulmonary embolism develops”, pointed out Dr. Klára Gadó, hematologist, internist, Head of the Geriatrics Clinic and Centre of Nursing Sciences.

“As we age, the number of diseases that enhance blood clotting (such as tumors, heart failure, diabetes and autoimmune diseases) increases. In addition, older people do less exercises, many of them are bed-bound, which means that a sedentary lifestyle also contributes to the fact that blood is not circulating so rhythmically, which could end up in blood stasis in the blood vessels or the dilated varicose veins. If the flow in the river is not adequate, the sediment is better deposited on the banks of the backwaters; this works in the same way with blood: a blood clot is easier to be formed”, the professor explained.

In her presentation held on the occasion of Semmelweis Health Days, Dr. Klára Gadó will also elaborate on how the mechanism of formation and therapy of venous and arterial blood clots differ. As she says, venous thrombosis is most often developed in the lower limb, but can also occur in the upper limb, pelvis, abdominal veins, and lungs as well. However, in such an atypical appearance, one must always keep in mind that some other trigger factors may also be behind it. In the case of arteries, a blood clot can be formed in the blood vessels of the brain, limbs and coronary arteries, and if it closes the artery, the underlying area does not get blood, thus tissue necrosis occurs. This may cause a heart attack, ischemic stroke or necrosis of the limbs.

The specialist also calls people’s attention that bed-bound people cared for in nursing homes are eight times more likely to have deeper thrombosis because they move less. Patients treated in hospitals also have a high risk of thrombosis: they represent 20% of all venous thrombosis, so this group of patients should be given special attention and a risk assessment should be performed at hospital admission. In the course of the therapy, it should also be taken into account that venous thrombosis recurs in the case of 30% of patients within 10 years, and physicians should also keep in mind that about 30% of pulmonary embolism develops as a result of asymptomatic deep vein thrombosis. 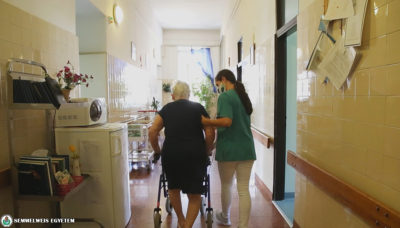 Among the non-pharmacological treatment options of the disease, Dr. Klára Gadó mentions the use of elastic bandages and elastic stockings: if someone has varicose veins or is an inpatient, possibly recovering from surgery, it is also helpful as a prevention to wear one. Her presentation on 25 February will focus on the professional use of these, tablet treatments, “blood-thinning” heparin injection, and the role of doing vascular gymnastics, which is especially good for varicose veins and those undergoing thrombosis as it helps the venous return of blood.

The hematologist professor underlines the role of doing exercises regularly, since if we do not do so, that creates a vicious circle: if one does not do exercises, one may become obese, and if one has overweight, then doing exercises becomes more difficult, leading to even more weight gain, which in itself increases the risk of thrombosis. 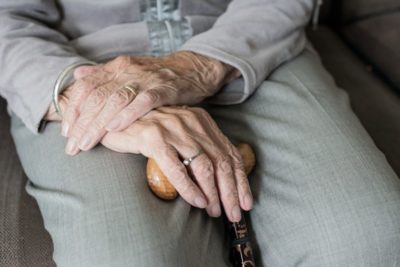 A well-maintained immune system can also protect the elderly body 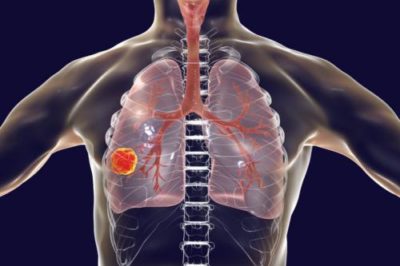