The article of Dr. Béla Merkely on fighting the coronavirus and screening Hungarian athletes was published in the latest issue of FINA Aquatics World Magazine, the bimonthly paper of the International Swimming Federation (FINA). The Rector of Semmelweis University described H-UNCOVER, the nationwide representative coronavirus screening led by Semmelweis University and how the athletes continued their preparation after the end of the emergency.

The coronavirus is a threat to lives of millions all around the world and had caused the death of 500,000 people by the time the article was published. According to the article published in FINA Aquatics World Magazin, restrictive measures have been introduced everywhere to stop the spread of the infection, which have had an effect not only on the economy and our daily routine, but on sport and the preparation of athletes in competitive sports. The article was written by Dr. Béla Merlkely, Rector of Semmelweis University, member of the FINA Sports Medicine Committee and head of the medical team of the 2017 Hungarian World Water Championship. His article was published in the magazine as “Best national practice” in the section dealing with the coronavirus. 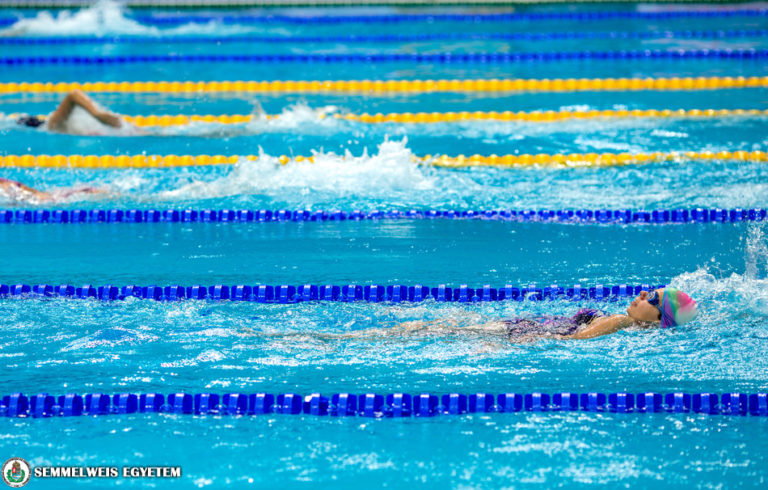 In his article Dr. Béla Merkely emphasized the importance of H-UNCOVER, the nationwide screening programme led by Semmelweis University in the cautious, efficient and safe reopening after several weeks of quarantine. The grand-scale study proved that the number of infected people remained low in Hungary compared to other countries, which was due to the effective and timely restrictive measures.

As a leading medical and health sciences institution in Hungary and in the Central-European region, Semmelweis University has bilateral agreements with several Hungarian sports associations, especially in the field of water sports. In mid-March, the comprehensive coronavirus screening of Hungarian athletes was launched under the supervision of Dr. Béla Merekly: a total of 354 athletes were tested, including swimmers, football players, gymnasts and their team members (coaches, physiotherapists, masseurs) and only 12 positive cases were found.

ased on the agreement with the Hungarian Swimming Association, Semmelweis University provides a complex medical background for teams. During the epidemic, athletes returning home from different parts of the world were advised to self-isolate in quarantine. As swimming pools were closed, they had to train at home. The swimmers and their coaches had to participate in two screenings four days apart and the tests of 9 out of 126 asymptomatic athletes were found positive, who were placed under official quarantine. By the end of April, training could resume in the assigned swimming pools under strict medical control and safety measures. None of the athletes had to be hospitalized.

In his article Semmelweis University’s Rector pointed out the parallelism between high performance and medicine, achievements in sports and the performance expected from the university’s students.
“You have to swim thousands of kilometres in the pool to achieve outstanding results, and you also have to walk many kilometres within the walls of the university and its clinics to become a good doctor.”, Dr. Merkely Béla pointed out. 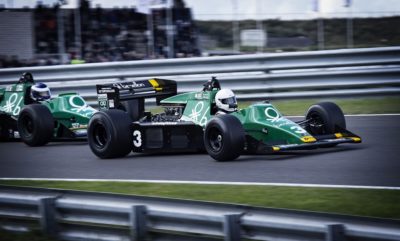 Coronavirus: People returning from abroad can get tested for a fee at Semmelweis University labs 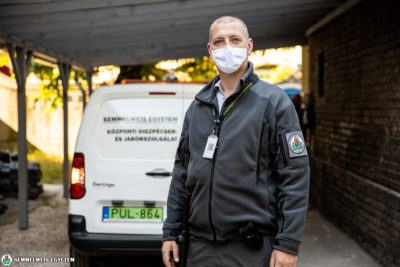