Dr. Endre Vastag, Professor Emeritus of the Department of Pulmonology, passed away at the age of 87.

We bid farewell to Dr. Endre Vastag, Professor Emeritus of the Department of Pulmonology, with respect and obeisance. Endre Vastag was born in 1935 in Temesvár (Timisoara, Romania). He graduated in general medicine from Semmelweis University in 1960 and in 1963 he qualified as a specialist in pulmonary medicine. He began his clinical work in 1960 at the Pulmonology Clinic, where he spent his entire professional life. He obtained his scientific degree in 1978 with a thesis entitled “Mechanism and functional diagnostics of airway obstruction”. 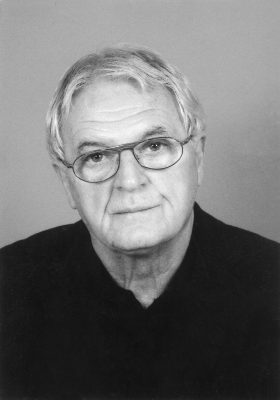 In 1971 he continued his research work at the Humboldt University of Bochum, and between 1981 and 1983 at the Robert Koch Clinic in Freiburg, where he acquired a high level of knowledge of respiratory function diagnostics and introduced it to our country. This period marked a significant change in the direction of pulmonary medicine towards respiratory diseases. His scientific activities were also primarily concerned with respiratory biology and pathology, functional assessment of obstructive lung diseases, and therapy of asthma and COPD. He was the editor of the first comprehensive textbook on pulmonary medicine. He has launched the scientific careers of several young colleagues at home and abroad, supporting their choice of topics and their professional contacts. As Deputy Director, he assisted in the day-to-day running of the clinic for many years.

He took a very active part in undergraduate and postgraduate education, he was sought after by young people due to his openness and friendly attitude, and he was always happy to share his knowledge. Because of his German language skills, he played a key role in teaching pulmonary medicine in German at Semmelweis University for decades. During the COVID pandemic, he continued to teach students online.

The Hungarian Respiratory Society honoured his life’s work with the Gusztáv Miskovits Award, and Semmelweis University awarded him the Pro Universitate Medal in 2021.

With the passing of Professor Endre Vastag, Hungarian pulmonary medicine has lost an iconic figure. We thank him with gratitude for his knowledge, which he selflessly shared, and for his open and cheerful personality, which we enjoyed for many years.

On behalf of all the staff of the Department of Pulmonology 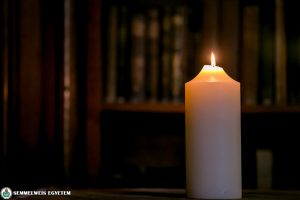 Dr. Katalin Blaskó dies at the age of 82 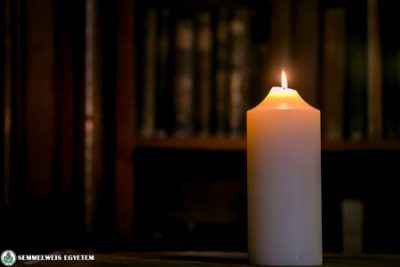 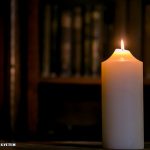