No. of vaccines administered at Semmelweis University -28 November 2022
More information
In the “Best Global Universities” 2023 ranking of US News, Semmelweis University has moved up 12 places from last year’s ranking in the field of cardiology and cardiovascular systems, and is now in 43rd position. This year, the university has been ranked for 9 medical and health sciences disciplines and is ranked first in most fields at the national level.

Semmelweis University has been included in the list of 9 disciplines of the “US News Best Global Universities 2023” world ranking. As in previous years, this year it achieved the highest ranking in the category “Cardiology and Cardiovascular System”, moving 12 places up from last year’s 55th position, making it the 43rd best in the world in this field. Semmelweis has now overtaken institutions such as the Sorbonne University, Leiden University and McGill University in Canada. Semmelweis is 12th among EU universities in this area. Harvard University tops the list. 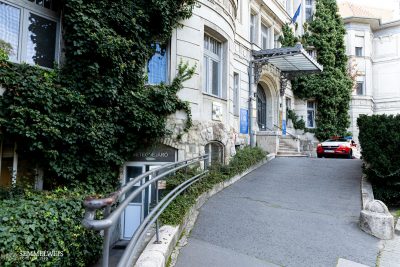 The Heart and Vascular Centre of Városmajor is not only the flagship of Semmelweis University, but also the leading institution in its field within Hungary, and is now among the world leaders. Our goal is to become one of the leading cardiovascular centres in Europe.”

“To this end, we have recently made numerous improvements in our clinic. In March this year, we inaugurated the first phase of a complex investment; our world-class scientific research laboratory has been worthily renovated; we have a new operating theatre for lymphatic surgery, named after Dr Péter Gloviczki, a world-renowned Hungarian vascular surgeon from Semmelweis University; and the building in Határőr street has been renewed and upgraded in terms of energy technology. In the coming years, we will continue to expand: further improvements are expected within the framework of the Városmajor 70 project, and the large-scale National Cardiovascular Laboratory, of which the clinic is the centre, will be launched soon,” said Dr. Béla Merkely, Rector and Director of the Városmajor Heart and Vascular Centre. 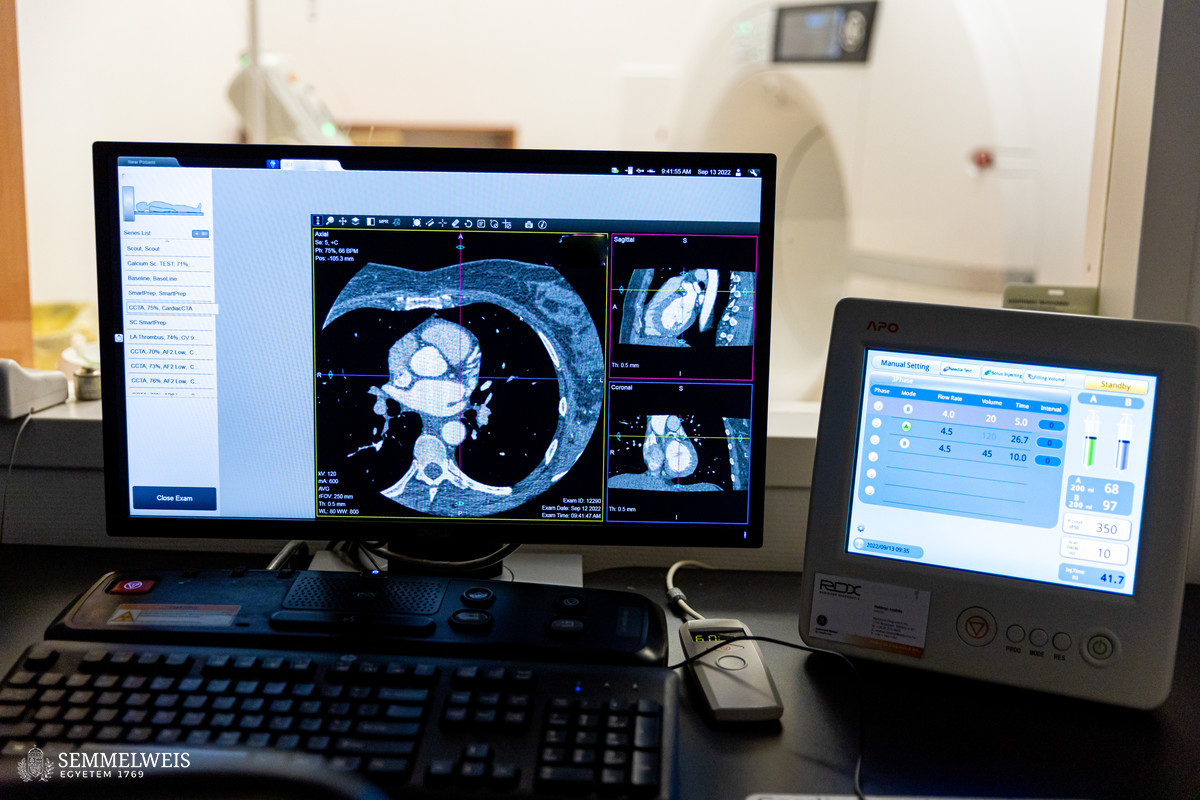 The University also improved its ranking in Molecular Biology and Genetics from the 344th rank of last year to 292nd, in Neuroscience and Behavioural Sciences (from 324th to 319th) and Oncology (from 218th to 212th). This year, for the first time, Semmelweis has been included in the list of Gastroenterology and Hepatology, at position 147. In Biology and Biochemistry, the university is ranked 377th, in Cell Biology 227th, in Clinical Medicine 279th and in Endocrinology and Metabolism 175th, making it the top or only national institution in these rankings. In Pharmacology and Toxicology, it is ranked for the first time, at the 341st position – in this ranking, the University of Szeged is 320th. 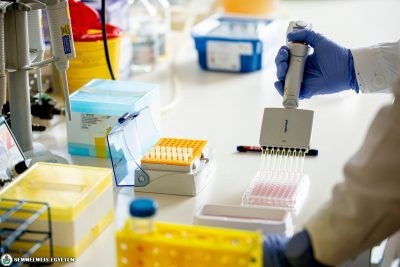 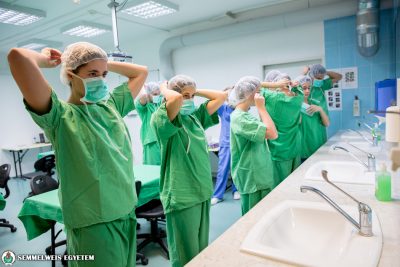 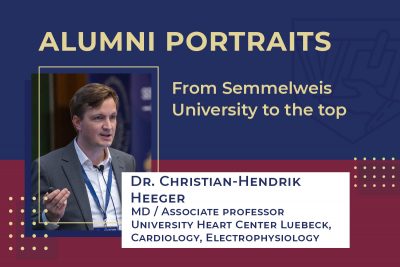