No. of vaccines administered at Semmelweis University - 03 October
More information
The Department of Physiology is a point of reference within the university and in Hungary as well, says Dr. Attila Mócsai, who has been the director of the institute since March this year. His main goals are to further link the research conducted here to the molecular understanding of diseases, and he considers it equally important to maintain the institution’s high professional standards in science and education. In our interview, Dr. Attila Mócsai talked about his career choice, his research on inflammatory processes and also his professional experiences abroad. 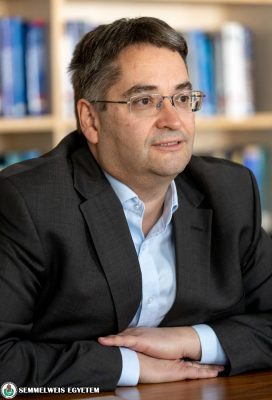 Dr. Attila Mócsai completed his secondary school education at the Apáczai Csere János High School of ELTE, which is particularly strong in science subjects. “As a high school student, I was highly interested in biology and biochemistry, but I also felt that I wanted to help people. That is why I chose to become a doctor, which seemed like a huge challenge, and that was a particular inspiration,” he recalled his thoughts over his career choice. He is the first in his family to work in the medical and health field, but he was influenced by his mother, a teacher of mathematics and chemistry, who taught him a lot about educational thinking. “It still helps me a lot when I need to explain a scientific phenomenon or result,” he added.

Between 1987 and 1993, he continued his studies at the Faculty of Medicine of Semmelweis University, an institution that has been of great importance in his life ever since.

I was incredibly inspired by the amount of knowledge that was accumulated at the university, and that the institution has passed on

– he pointed out. Although he remembers anatomy exams to this day, he found his calling at the Department of Physiology. “Physiology is a core subject of the second year, integrating the studies from biophysics and biochemistry to organic chemistry and anatomy. As a student, I felt that everything I had previously learned in the various lectures and exercises was coming together in a logical set of knowledge,” he recalled.

“I did my PhD studies at the Department of Physiology in the research group of Dr. Erzsébet Ligeti (currently professor emerita), which mainly conducted research in immunology and cell biology. We discussed the main topics and lines of research, but after that I was given freedom to work without any constrains. I had to fight my own battles, but when I needed support, she was there for me. It was a great experience to work here,” he stressed.

Among his projects under the direction of Dr. Erzsébet Ligeti, he highlighted the study of neutrophil granulocyte degranulation. “We collaborated with an Italian research group, which proved to be a fruitful relationship for both parties. We were familiar with the methods for testing cellular responses and they knew about the methodology for experiments with transgenic, i.e. genetically modified mice, so we learned a lot from each other,” said Dr. Attila Mócsai. After obtaining his scientific degree in 1999, he spent three years as a postdoctoral fellow at the University of California, San Francisco, one of America’s most prestigious medical schools. “Endless opportunities, professionalism, and abundant resources as well as expectations”, he said, summing up his experience at the institution, adding that he had gained a lifetime of impressions during his years there, which is why he recommends that all researchers try their hand abroad. “The standard of research in such scientific research centres is incredibly high; everything is there for you to do your job – so there is no excuse, everyone has to meet the highest standards,” he explained. 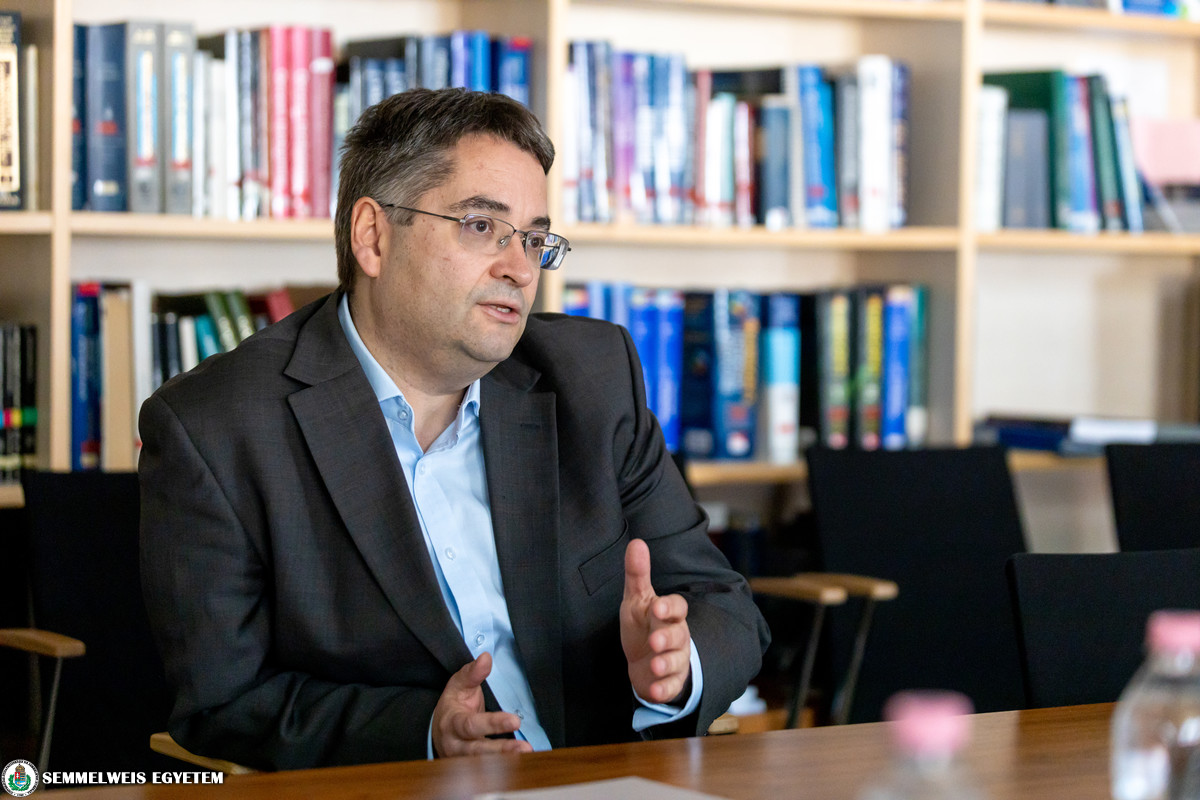 Dr. Attila Mócsai’s scientific research focuses primarily on inflammatory processes. “In essence, I have been working with inflammatory cells, especially their signalling my whole career. With my research group, we have successfully described a completely new function of a previously known signalling pathway in the immune system. By studying bone metabolism, we have also shown that this signalling pathway is required during bone breakdown as well,” he explained. In 2013, they were awarded a grant from the programme called „Lendület” to study intracellular processes of immune cells in the development and persistence of inflammatory diseases. “The Lendület grant was part of our efforts to move from basic research to the study and understanding of disease,” he said, highlighting the work of current associate professors Dr. Zoltán Jakus and Dr. Tamás Németh.

“At the Department of Physiology we have a very high theoretical research potential. I think it’s important to try to use this knowledge to answer questions that arise in the clinical practice,” he pointed out. In addition to rheumatic and arthritic diseases, the molecular mechanisms of inflammatory skin diseases are increasingly being addressed, and Semmelweis University has excellent partners (including professors György Nagy and Miklós Sárdy) to focus even more on clinically oriented research, he added. “Perhaps the most uplifting part of scientific research is that our discoveries add to the universal knowledge of mankind – even if we add just a tiny brick to the big picture,” he said.

Dr. Attila Mócsai has been the Director of the Department of Physiology since March 2022. Concerning his new position, he stressed that he would like to continue the work of his predecessors, especially Dr. László Hunyady, the former director, thanks to whom the institute is currently one of the leading research hubs in Hungary.

“We want to be as close to the highest international scientific standards as possible, and in order to achieve this, we need new technologies and continuous development. In the past, we only had a few pieces of information about a cell; today we can collect megabytes of detailed data about each cell. For experiments that seemed impossible a few years ago, we now have tried and tested methods. We need to take advantage of these opportunities,” he pointed out. “The most important thing is to maintain high professional standards in education and research, and to do so with high expectations,” he stressed. He also plans to develop a mentoring system for young people. “The Department of Physiology should be an exemplary teaching and research institute with vigorous scientific activity. In many respects, we are a point of reference within the university and in Hungary, which is a great responsibility,” he concluded. 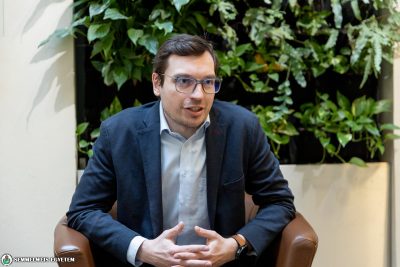 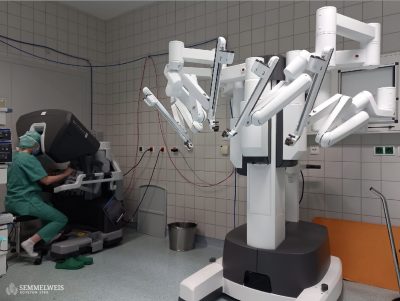 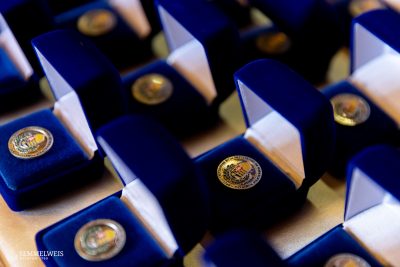