Number of vaccines administered at Semmelweis University - 19. October 2021
More information
The second leg of the FINA Swimming World Cup will be held in Budapest. It is the 20th sporting event since the outbreak of the pandemic outbreak where Semmelweis University provides epidemiological and medical assistance. On the opening day, three teams of doctors and nurses from the university will also compete in the relay race of professionals, who work in the front line of the fight against the epidemic. The men’s team will be led by Dr. Béla Merkely, Rector, the women’s team will be headed by Dr. Veronika Müller, Director of the Department of Pulmonology, and the mixed team will be led by Dr. Álmos Gogl, Deputy Chief Medical Officer of the World Cup.

The Budapest leg of the FINA Swimming World Cup will be held between 7-9 October in the Duna Arena. Semmelweis University will be responsible for providing medical care and securing the epidemiological measures at the competition. 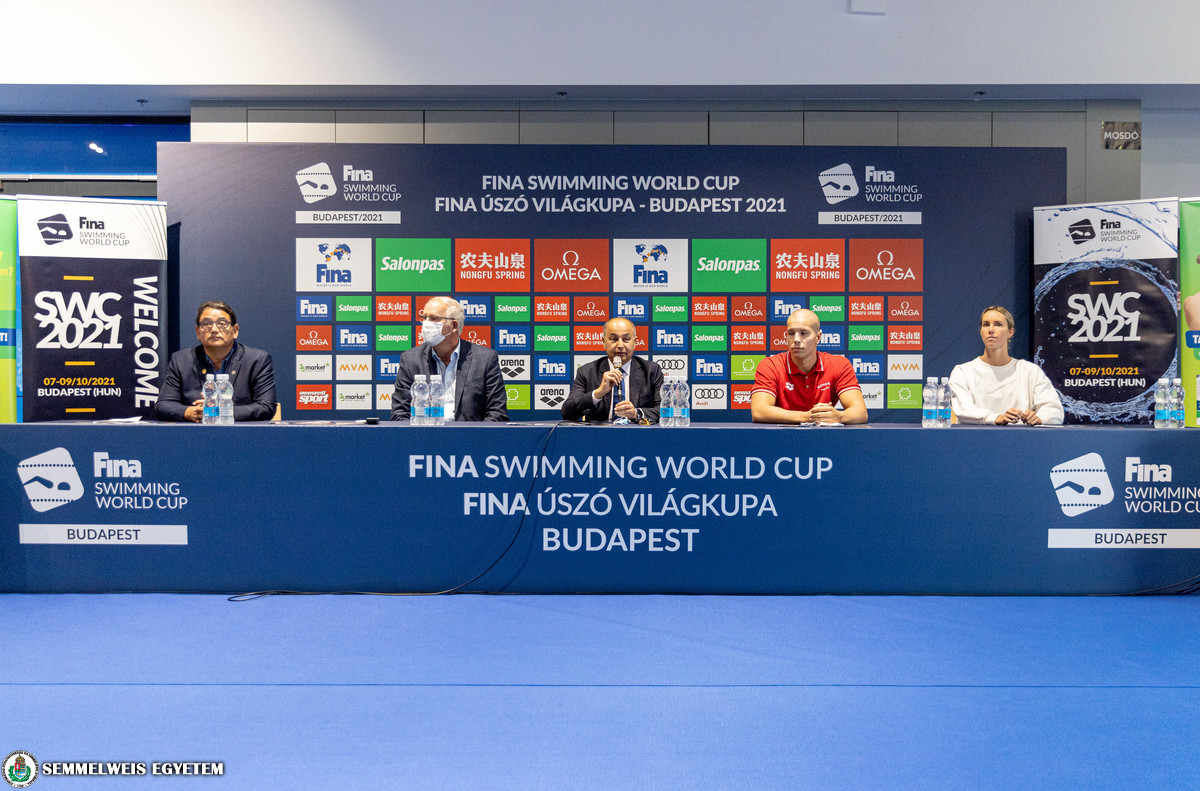 “The university has always given priority to sports, and that is why an international program was launched to give scholarship opportunities for as many talented athletes as possible to study at Semmelweis University,” said Dr. Béla Merkely at the press conference preceding the event (read our article about the scholarship here).

The Rector pointed out that the Budapest leg of the Swimming World Cup is the 20th sporting event since the outbreak of the pandemic where Semmelweis University has provided epidemiological and medical assistance, most of which have been water sport events.

“Athletes cannot prepare well without competition. That is why events must be organized so that they are adapted to the prevailing conditions and the best possible sports health services are provided. This is how it will be this time as well,” 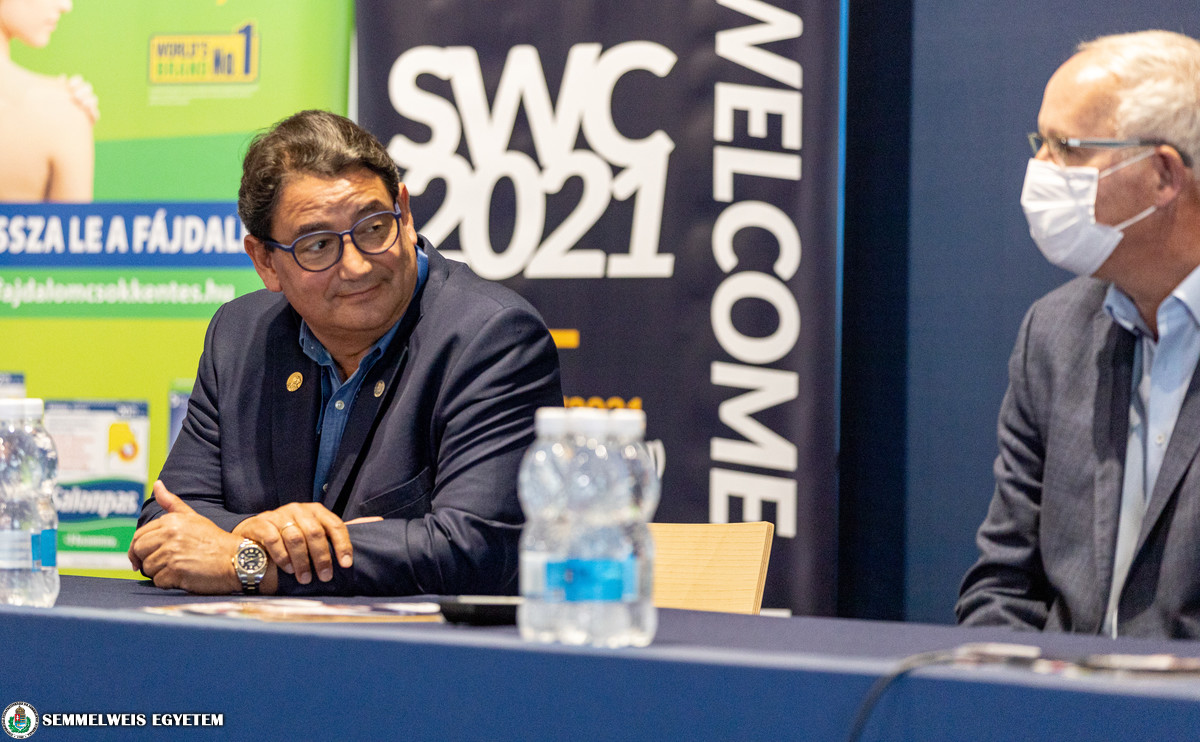 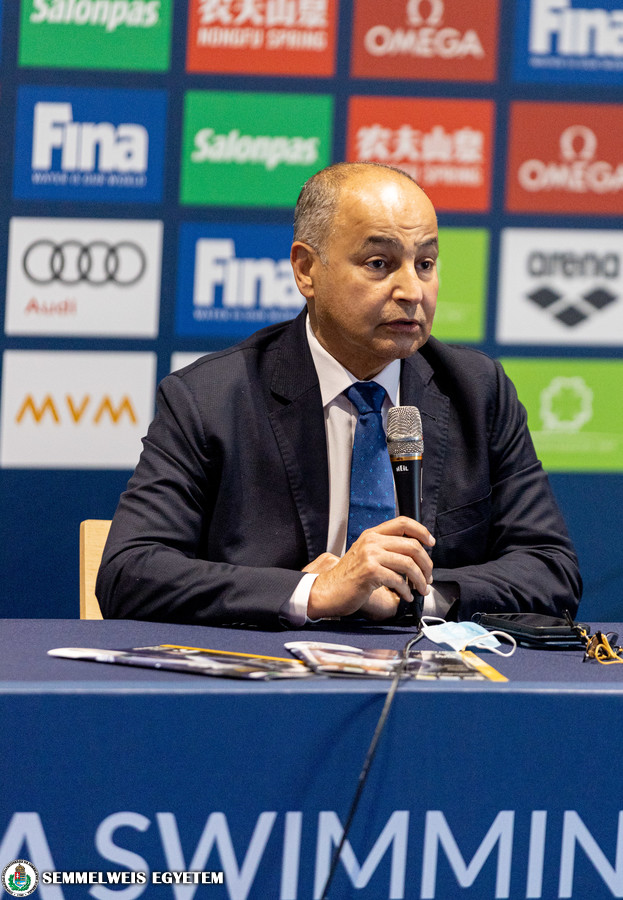 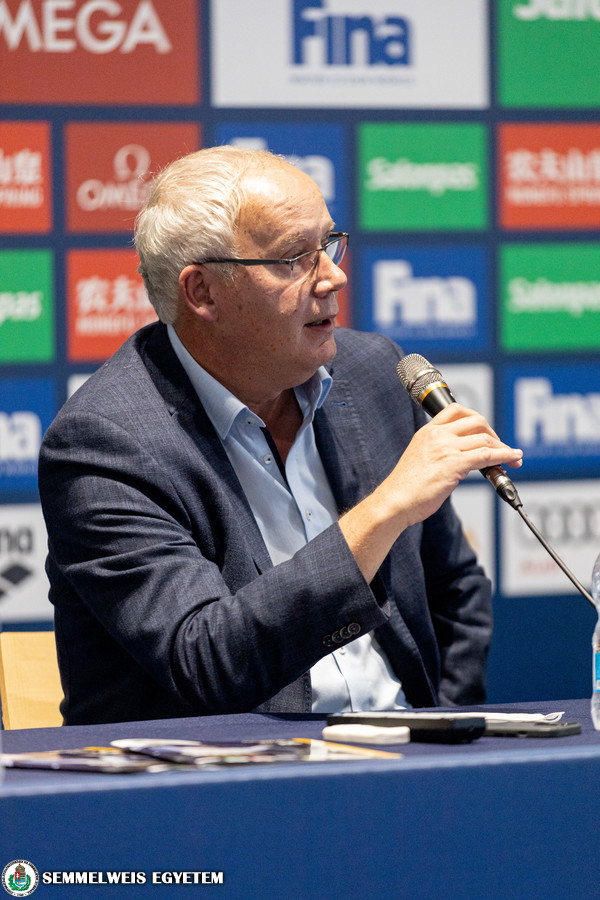 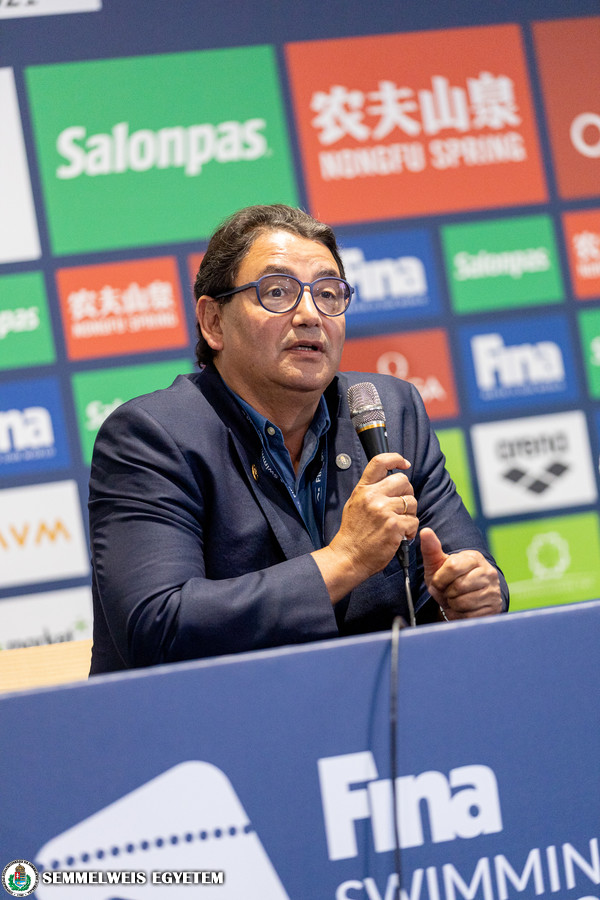 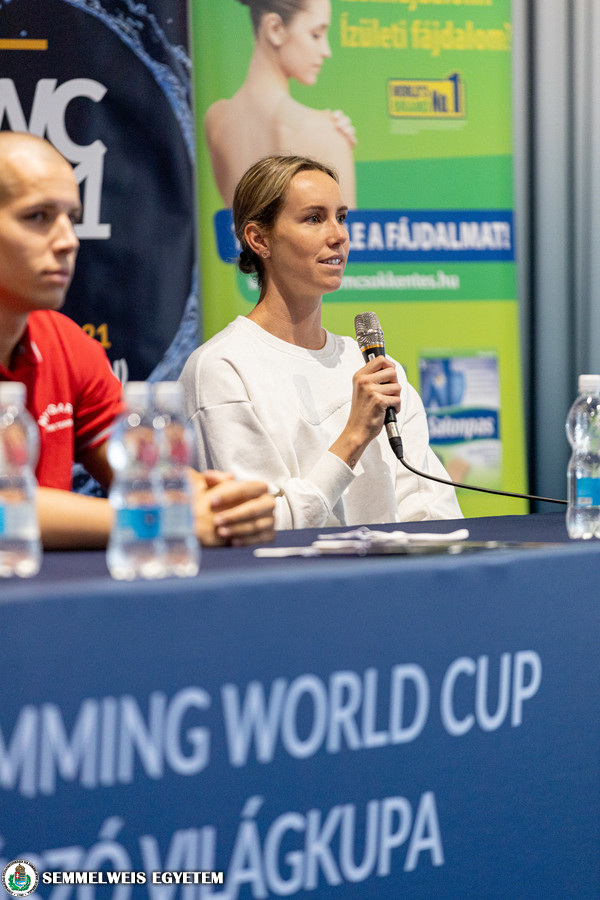 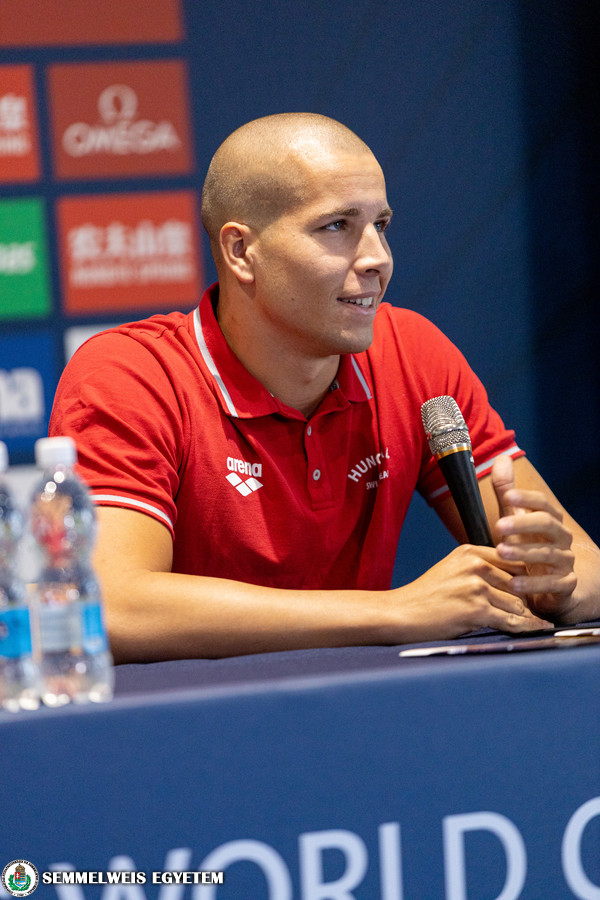 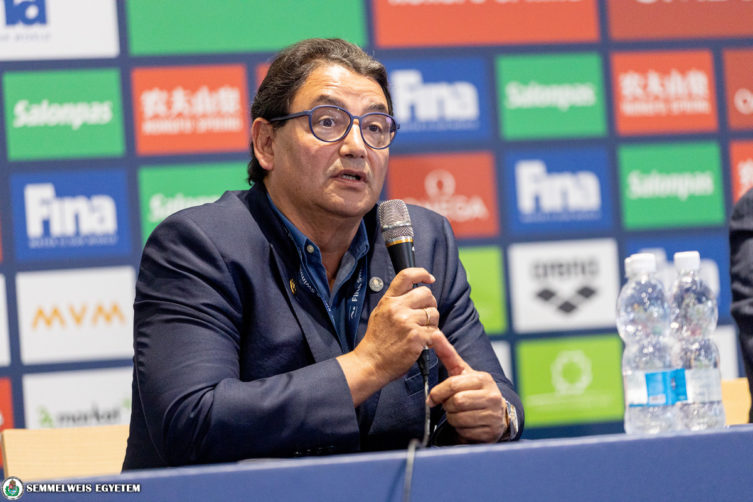 Dr. Béla Merkely emphasized that the university will have 12 staff members participating in the competition, to draw attention to the positive impact of sport on health.

“Water sports are one of the healthiest sports, as they can be practiced from childhood to old age. In my own race, I aim to complete the 25-meter distance as quickly as possible, as I have been swimming since the age of 3 and playing water polo since the age of 7. Currently I am in the masters age group,” he said.

At the event’s press conference, FINA President Husain Al-Musallam thanked Dr. Béla Merkely, the Hungarian Swimming Federation, the city of Budapest and the swimmers for making the event happen. As the new president of the organization, he also spoke about the main objectives for the future.

The most successful female swimmer at the Tokyo Olympics, Emma McKeon from Australia, said that it is a great opportunity for her to compete again in Berlin and now in Budapest after having been confined to weeks of quarantine.

Hungarian swimmer Szebasztián Szabó talked about his relay event at the Olympics, which went well, however, in the individual event he did not do as well as he had hoped. He added that after the Berlin competition he hopes to achieve an outstanding result again. 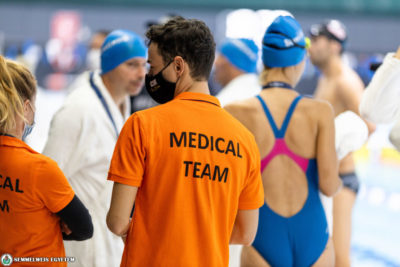 No positive coronavirus test at the FINA Swimming World Cup 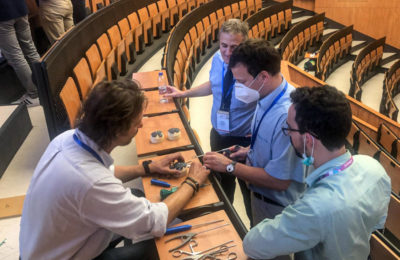 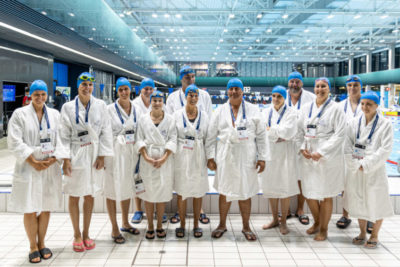