Dr. Tamás Berényi, the resigning director of the Emergency Department played an important role in the development of emergency patient care at the university. In our interview, he recalled not only the most important stages of his professional career and the challenges of COVID patient care, but he also shared his experiences about how such a patient care department is able to function well.

The Emergency Department of Semmelweis University began its operations in 2016, and Dr. Tamás Berényi, the resigning director of the department, has been working here since the first shift. He joined the university when the decision to establish the Emergency Department was made within the framework of the Korányi project. Initially, until the Korányi Central Patient Care Building was built, he taught a compulsory subject called Emergency Medicine to fifth-year medical students. Then, after the building process was completed, he also participated in the establishment of the Emergency Department. He took over the management of the department two years ago when his predecessor left for Pécs.

“I did not want to be a leader, I rather tried to help my younger colleague, Dr. Péter Kanizsai with some advice”, he recalled. 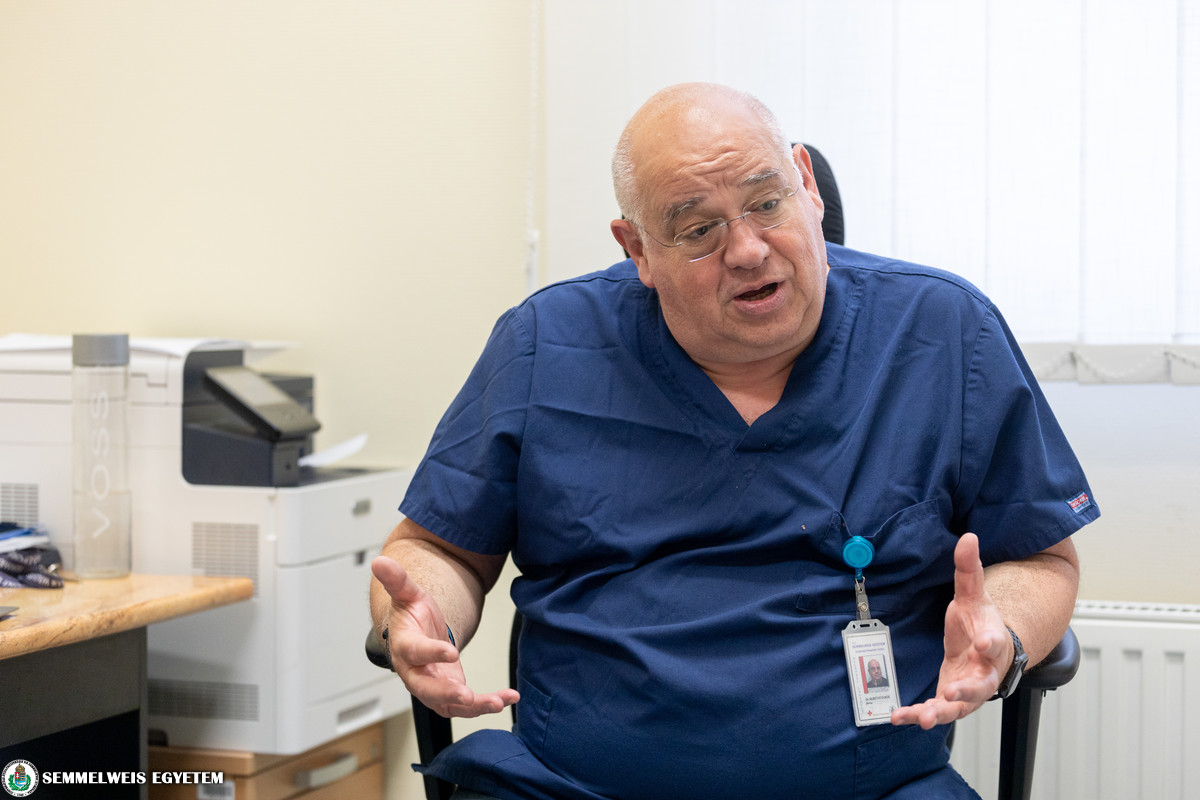 “It was a pioneer period, as it was the first time that a complex emergency patient care was started to operate at the university. We were familiar with the tasks, yet we did not know each other and the environment well”, Dr. Tamás Berényi said.

Until then, each clinic received and admitted patients in need of emergency care in isolation, according to its own admission schedule. In contrast, the essence of the newly established, independent emergency department is that patients are admitted by an open system capable of continuously managing any disease.

The Emergency Department is able to differentiate what a particular patient needs based on the severity of a particular syndrome, to stabilize the condition, to receive direct care, or other hospital treatments. The primary goal of the system is the early detection of problems, which requires the joint work of several disciplines. However, this type of health care assigned to the patient is still a bit foreign in the Hungarian health care structure

The now resigning director of the department received his degree at Semmelweis University, after which he began his career as an intensive care therapist and anesthesiologist; and in the meantime he also dealt with rescue and emergency care. After working at various state institutions as well as the Hungarian Defence Forces, he had the opportunity to establish a central anesthesiology and intensive care unit at Erzsébet Hospital.

“It was an intensive care unit that dealt primarily with toxicology patients, which was a huge challenge not only because I was only 40, but also because toxicology was a new field for me,” he recalled.

He then worked in the private sector as an anesthesiologist as well as an expert. In his capacity as the latter, he was asked by the then Tétényi Úti Hospital to describe how to build an emergency patient care system. Later, as the director of the department, he was provided with the opportunity to put all this into practice. As director of the emergency patient care of a matrix-type institution, anesthetic operating blocks as well as intensive and sub-intensive care units were also under his supervision. The next milestone in his professional career was Semmelweis University’s Emergency Department.

Dr. Tamás Berényi emphasized in connection with the operation of the Emergency Department that as in the case of all organizations, the system of organizational and external conditions necessary for the operation is one of the most important factors.

“Once that is provided, one needs the right skills and a team whose members are able to operate it. The most important thing about the team is the common goals and common values, this is the basis for being able to work together”, he explained.

He added that although emergency patient care is an independent discipline, yet a number of disciplines, such as diagnostics, surgery, internal medicine and other disciplines need to work together to achieve the right quality. 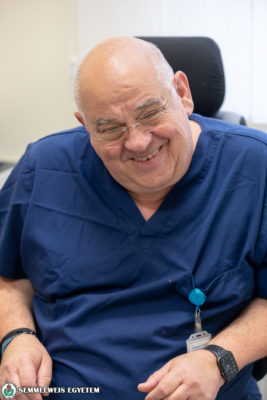 Since the establishment of the Emergency Department, the patient turnover has been growing steadily: from the initial care of 30 patients a day to 100 per day, and the number of cases increased even more after the appearance of the coronavirus in Hungary.

“COVID was a huge burden for the department, we had to create an adaptive system that responded to the changing circumstances and varied tasks on a daily basis. All this was a constant challenge psychologically as well”, the director emphasized.

He added that during the pandemic, they learned a great deal professionally, and the unusual situation further strengthened team work at the department.

Dr. Tamás Berényi retired at the middle of May, and the management of the department, which will be transformed into an Emergency Medicine Clinic based on the decision of the Senate, will be taken over by Dr. Csaba Varga.

“When one builds up something, one needs to feel it as his/her own. I feel the same way as regards emergency patient care at the university. However, the fact that the new director is Dr. Csaba Varga is an assurance that the work and attitude that we started with the establishment of the Emergency Department will continue in the best direction. And it is especially rewarding that, as a clinic, emergency medicine may become even more important in university patient care”, highlighted Dr. Tamás Berényi.

Dr. Tamás Berényi also emphasized his close relationship with his colleagues, which is also proved by the fact that all of the staff members of the department tried to take a shift with him on his last working days before the retirement. As far as his plans for the future are concerned, he will try to follow the example of his former colleague.

“As a young man, I met a brilliant neurosurgeon at the neurosurgery clinic, who retired from the University of Szeged at the age of 60. Although he disappeared from the eyes of many of us, he lived happily for decades, during which time he had time to write a textbook. That is exactly what I would like to try”, he pointed out. 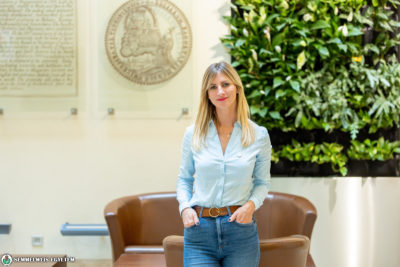 Dóra Szepesi: "The common goal of communication areas is to strengthen the reputation of the university" 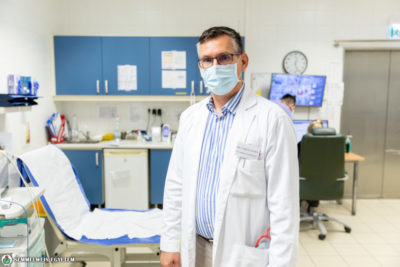