“Cross-border infections can only be defeated by international cooperation and no country will be safe until everyone is safe.”, said Dr. Zsuzsanna Jakab, Deputy Director-General of WHO at the COVID-19 Symposium hosted by Semmelweis University at the Nagyvárad tér Theoretical Building. In his opening speech as host, Dr. Béla Merkely, Rector emphasized the importance of wearing masks, following the rules of hand hygiene, keeping distance and organising thoroughly planned screenings, which could save lives. Other topics of the event included the results of H-UNCOVER, the representative screening project led by Semmelweis University and issues related to the mathematics of epidemiology. 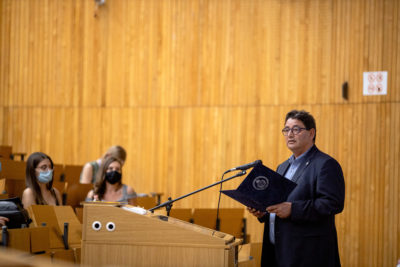 “Today, if we screen for the virus anywhere in Hungary, we will find positive cases.”, said Dr. Béla Merkely, Rector on behalf of Semmelweis University, as host of the COVID-19 Symposium. According to the Rector, in addition to endangering human lives and having a huge impact on global industries and the economy, the virus constantly makes us learn and think. In most cases there are only a few symptoms with a mild course of the disease, while others develop a serious condition even with a fatal outcome. It is also possible for an affected person not to pass the virus on to anyone, while others may infect hundreds. By following the rules of wearing masks, disinfecting and washing hands, keeping polite distance and conducting systematic screenings human lives can be saved. 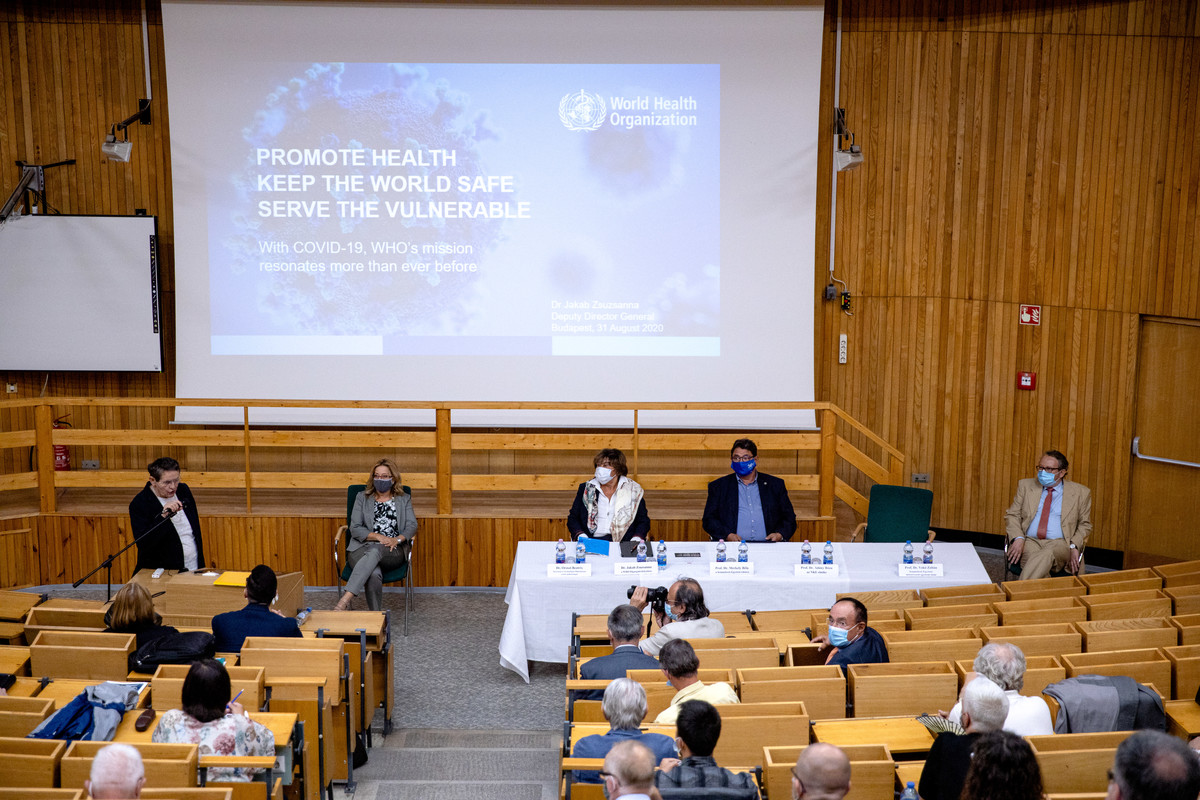 In her presentation “Promote Health, Keep the World Safe, Serve the Vulnerable” Dr. Zsuzsanna Jakab, Deputy Director-General of the World Health Organization (WHO) pointed out that the pandemic has once again proved that cross-border infections can only be defeated by international cooperation. She also congratulated Hungary on withstanding the difficulties during the first wave of the epidemic.

“Wuhan reported the first cases in the media on 31 December 2019 and WHO set up a so-called incident management structure as early as 1 January 2020, informed the countries of the world on 5 January and declared public health emergency of international concern on 30 January. Eight months have passed since, we have learnt a lot about the virus and the number of cases is steadily rising. Where it was suppressed in the first round, a second wave is expected. This will continue to be the case until appropriate vaccination and medicines are developed and unless we fully comply with the epidemiological and public health regulations. We need to learn to live with the virus, which requires huge responsibility from everyone.”, she said. 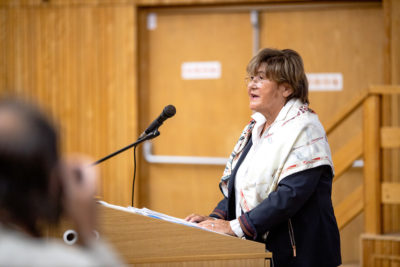 In her presentation Dr. Zsuzsanna Jakab gave an overview of how global coordination led by WHO is set up. WHO promotes global solidarity, timely actions and evidence based decision making. WHO is aware of 170 developments in the field of vaccines, several of them under phase 3 trials. 1,700 experiments are being conducted on potential drugs and 50 tests are under evaluation for diagnostic purposes. One of the most critical questions is how the world will be able to realise distribution based on equality and fairness. She emphasized importance of international solidarity which implies that no country will be safe unless everyone is safe. Most scientists expect the vaccine to be developed and be ready for distribution at the end of 2020 or the beginning of 2021. In addition to the fight against COVID-19, other prevention and screening programmes have to be continued. 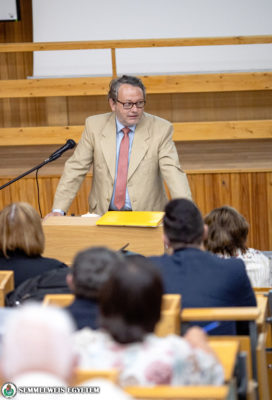 In his presentation “COVID-19 Infection Rate in Hungary in the First Half of May 2020” Dr. Zoltán Vokó, Director of Semmelweis University’s Health Technology Evaluation and Analysis Centre gave an overview of the background, methodology, main results of H-UNCOVER, the national representative screening programme, as well as the importance of symptomatology and contact research. The study was led by Semmelweis University and was conducted by the four Hungarian medical universities and the Central Statistical Office with the support of the Ministry of Innovation and Technology. Based on the experiences of H-UNCOVER, the study of symptomatology may help improve the cost-efficiency of screenings based on clinical symptoms.

“The study, carried out in the first two weeks of May, showed that trips abroad, the use of public transportation, contact with infected or quarantined people and meeting more than 15 people at work nearly doubled the risk of infection.”, he said. 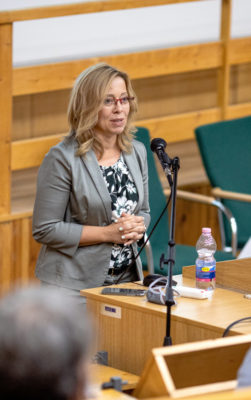 “Thanks to the governmental measures introduced during the first wave, contact between people was reduced by 60-90 percent in the, which greatly contributed to keeping the epidemic under control.”, she said.

The spread of the virus is indicated by the so-called R-value (indicating how many people the infection is passed on to by one person), which moved out of the safe range of 1 at the beginning of August. The second wave seems to be stronger as on certain days more people have been identified as infected recently than at the peak of the first wave. There is also a shift in the age group and the environment of the infection: community infections are predominant and instead of the elderly, younger age groups are affected. She also outlined proposals for suppressing the virus emphasizing that the strategy of repression and deceleration should be created by measures that keep negative economic consequences to a minimum.

In her closing remarks, Dr. Róza Ádány, President of the National Association of Public Health Training and Research Centres said that other important and urgent public health tasks and responsibilities should not be forgotten during the fight against COVID-19. 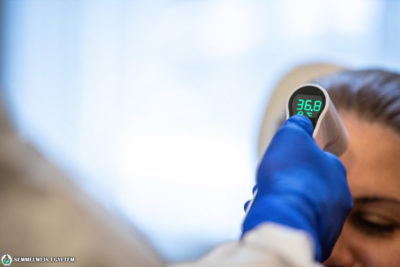 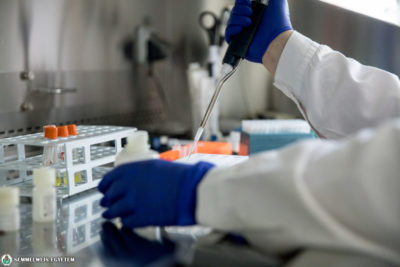 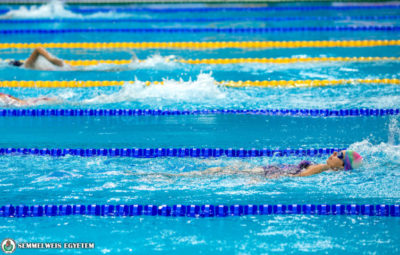