Last fall, the Hungarian Red Cross launched its blood donation campaign for college and university students after a two-year break, which was concluded at the end of the academic year. In seven months a total of 6,377 students donated blood and 102 blood donation teams were set up. One person’s donated blood can save up to three lives, thus the students helped nearly 20,000 people indirectly. The most successful blood donation team was Semmelweis University’s Students’ Union.

According to the Hungarian Red Cross, the Student Blood Donation 2019/2020 campaign reviving the tradition of the National Higher Education Blood Donation Competitions and promoting blood donation and health-conscious lifestyle, was concluded after 219 days at the end of the academic year. In harmony with the campaign’s title One like doesn’t save lives, but blood donation does three, the students helped more than 19,131 people by donating blood. All students in higher education participating in the campaign could take part in a promotion, which rewarded the help of the volunteers with various rewards. The most successful blood donation team was Semmelweis University’s Students’ Union, who received day tickets to the summer festival EFOTT as first prize.

The Hungarian Red Cross and the National Blood Service emphasized the importance of blood products during epidemics. 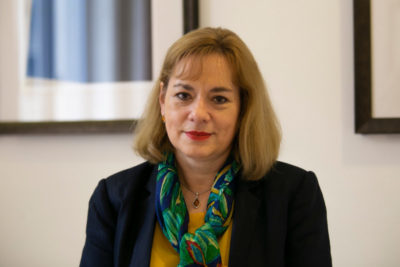 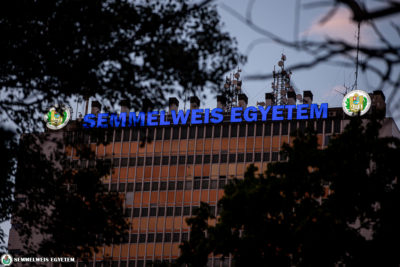 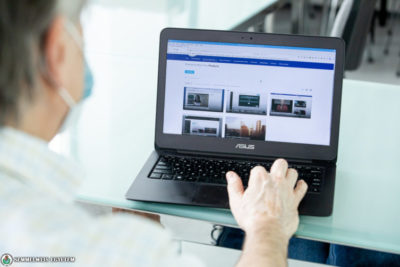