h
Around 10,600 people participated in the two-week, nationwide coronavirus screening program conducted by the four Hungarian medical universities and the Central Statistical Office (KSH), which means that the result can be considered representative. The highest participation rates, of more than 75%, were recorded in the counties of Veszprém, Nógrád and Pest, while the best-performing count seat was Salgótarján, where 77% of those invited took part in the testing.

The KSH selected 17,787 to take part in the nationwide H-UNCOVER screening program, with the sample being representative of every Hungarian region and all age groups above 14. Based on the first aggregates of the results, enough citizens took part in the screening, thus an adequately precise estimate can be made with regard to the number of people who are, or have been infected: a total of around 10,600 people, or 67.3% of those invited, took part in the screening. Taking into account the so-called frame error, the highest participation rates, of more than 75%, were recorded in the counties of Veszprém, Nógrád and Pest, while the best-performing count seat was Salgótarján, where 77% of those invited took part in the testing. The number of people able to be reached and tested was reduced by those that were unreachable, who have died in the meantime, or are living abroad.

The aggregation of the data is being carried out continuously, with the final number of those infected and those who have gone through an infection expected to be available by the end of May, but based on the current data, the final results will be in line with the earlier published partial results.

The aim of the H-UNCOVER nationwide representative study – which is led by Semmelweis University, with the participation of the Universities of Debrecen, Szeged and Pécs and the support of the Ministry for Innovation and Technology – is to get an accurate picture of the extent and dynamics of the epidemic and the number of people who are or have been infected by the novel coronavirus. Most of the samples were taken by workers of the four medical universities, but officials of the national ambulance and water rescue services also helped out. The organizers thank the many offers of help that came from retail chains and businesses in reaching the community. Thanks also go to the GPs, the police, mayors, notaries and other local officials who helped out in the field, the National Public Health Center for the screening buses and the representatives of the national and local media who continuously provided news on the study and helped to inform the public.

The screening program is expected to be repeated at least twice in the months to come, with intervals of at least one month between them. The next round is currently expected to take place likely in September.

The participation rate of the H-UNCOVER screening ended May 16, and the number of people screened, is high even in an international comparison. In similar screenings conducted in Iceland and Slovenia, participation was much lower, less than 50%. 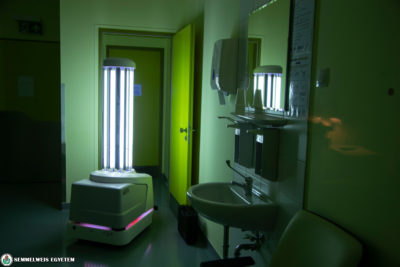 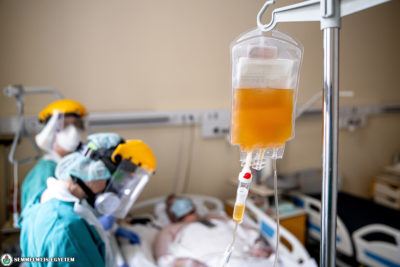 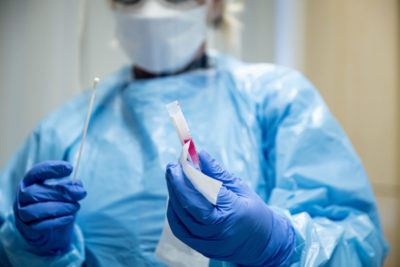 H-UNCOVER: half of the screening tests have been taken