h
University professor Dr. László Kóbori, who has taken over as director of the Department of Transplantation and Surgery as of July 1, has been working at the department for 25 years. His plans include further developing the liver transplantation program for children and interventional surgical-radiological hybrid operations. His main objective is educating a new generation of doctors, by expanding the teaching of organ and oncological surgery, including the potential international expansion of surgical resident training, which is also closely linked to developing scientific work.

Dr. László Kóbori said that within the 250-year-old Semmelweis University, the Department of Transplantation and Surgery is 25 years old, and he has been working there since the beginning. “During this time, a team has developed at the department from our former leaders and professors that operates a transplantation and surgery program that is of high-quality even on a European level, and our mission is to continue on this path,” the director declared. 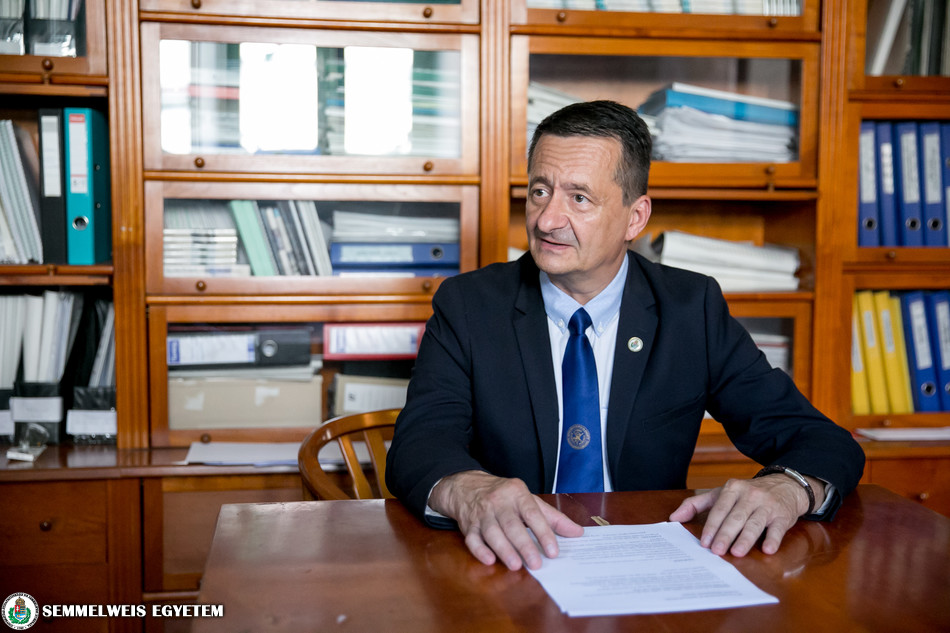 He considers training a new generation of doctors to be one of his most important tasks, in which he plans to follow the Dutch model that he became familiar with when he lived there in 1995-1997. This also fits well into the current ongoing curriculum reform at the university. The early introduction of young doctors to practice has been a tradition at the department, as the standard operation types should be passed on them as soon as possible, said Dr. László Kóbori. He added that the basics should be learned in practice in this line of work already in their 30s and the goal is to train operating residents.

Preparations are also underway to join the US’s Trialect program, under which they would be able to bring residents from renowned universities (Harvard, Yale, UCLA, Cambridge, Heidelberg) to the department. The department has been an accredited education center of the European Union of Medical Specialists (UEMS) since 2011, one of the first four in Europe, and plans include continuing this occupation-specific training. 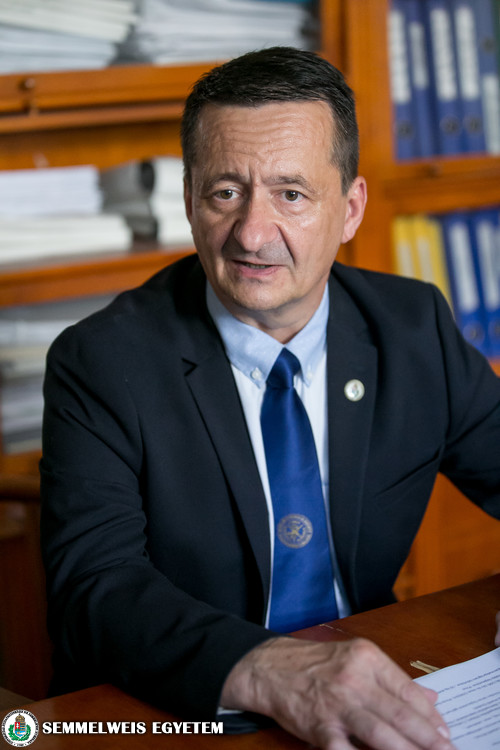 The director plans to increase the number of statements put out by the department and that young people be more active in academic work. He believes transplantation is a “fortunate” area due to its multidisciplinary nature. They are working together with the Hungarian Academy of Sciences’ Metabolic Drug Interactions Research Group, led by Dr. Katalin Monostory on building a methodology for the personalized drug treatment of liver transplant patients, which they were first in the world to put into clinical practice. The other main area of research is surgical anatomy, concentrating mainly on the anatomical variations of liver surgery, which forms the basis of living donations and the split program. In the course of more than 10 years of research around 600 so-called corrosive preparations have been developed, which have been used in education as well.

Dr. László Kóbori emphasized that joining Eurotransplant in 2013 was a milestone for the department and the transplantation program in Hungary. The accession was prepared by the department’s director at the time, Dr. Róbert Langer, as well as deputy state secretary Dr. Ildikó Horváth and Dr. Ferenc Perner, while Kóbori himself assisted the work as the president of the Hungarian Transplant Society. Following the accession, the number of organ donations jumped, as did kidney live donation activity (to around 30 per year), emergency transplantations can be provided in time and patients with special needs are operated on as soon as possible. The department performs 120-150 kidney, 70-80 liver and 4-5 combined pancreas-kidney transplantations a year. Dr. Kóbori plans to keep up this level of transplant numbers as well as expanding the profile in some areas (cross donations, ABO incompatibility transplants, machine perfusion, etc.), while further developing combined transplants (heart-liver, lung-liver and kidney) is also on the agenda.

One of the most important goals is further developing child liver transplants, for which the director plans to use the expertise and contacts he gained in Hamburg. “We are talking about children that weigh less than 10 kilograms, a ‘red line’ in liver transplants where everything has to be done a little differently than normal, including the work of the hepatologist, the radiologist, doctors and intensive care nurses as well as surgery techniques,” said Dr. László Kóbori. The planned collaboration project would involve the Hamburg-Eppendorf (UKE) university center and the 1st Department of Pediatrics. He noted that within child liver transplants he plans to introduce live donor and “split technique” transplants; the latter means that by splitting the donated organ in two, a single organ can be used for liver transplantation into one adult and one child. “With this we can multiply our transplantation possibilities as well as attract organs from Eurotransplant, as there are only few split centers in Europe,” said Dr. Kóbori about the advantages of this approach. He also noted the need to strengthen the histology background, which helps in determining the suitability of donor organs, which would also increase the number of transplantations. The further development of interventional radiology hybrid operations, he added.

“The department’s performance and reputation has always trended upward over the past 25 years, this is something we can rely on and build on the work of our predecessors: Dr. Ferenc Perner, Dr. Jenő Járay, Dr. Róbert Langer, Dr. Zoltán Máthé,” Dr. László Kóbori emphasized, noting that he is taking over a department with a good name and a good team, which is a leading regional institution within the 250-year-old Semmelweis University. 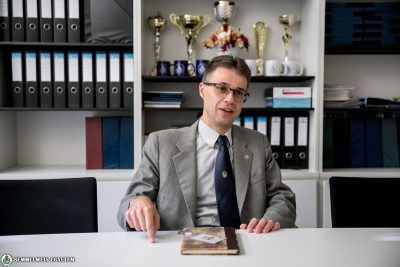 Dr. Alán Alpár: We represent the university around the world through our international students 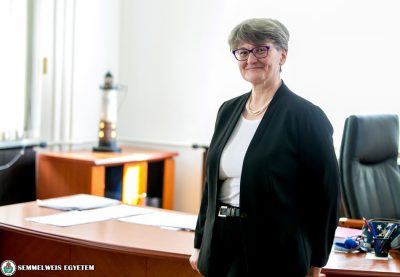 Dr. Klára Törő: The forensic medicine department should be a lighthouse of the profession 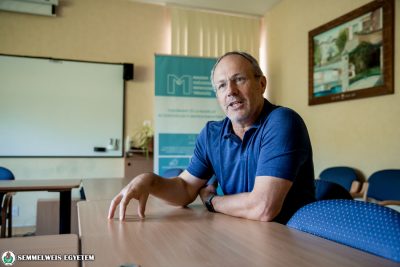 Dr. Miklós Szócska: the EKK is no longer a small faculty