No. of vaccines administered at Semmelweis University - 29 January 2023
More information

According to the higher education ranking list of 2017 prepared by HVG (weekly journal), Semmelweis University is still ranked as first in the medical and health care area lists of training programmes. As far as the faculty list is concerned, the Faculty of Medicine of Semmelweis University is ranked as first together with the Faculty of Arts and the Faculty of Sciences of Eötvös Loránd University. As it is published in the brochure entitled Diploma 2017, within the list of institutions prepared on the basis of teacher and student excellence it is Eötvös Loránd University that has won the first place.

It is highlighted in the brochure that as opposed to the general prestige of the institutional ranking list, it is rather the faculty list and the training programme list which are relevant concerning professional recognition and the concrete goals of the applicants. 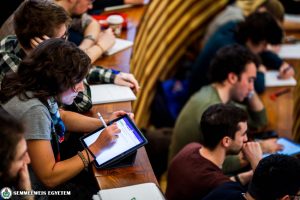 The ranking list was prepared on the basis of teacher and student excellence, but the following other aspects were also taken into consideration: the number and average of students and that of professors having obtained a scientific degree; the number of professors who are members of the Hungarian Academy of Sciences; the number of students compared to the professors having a scientific degree; the number of applicants who applied for the given higher education institution at the first place; the score average of the successful candidates; the average of the successful candidates who had passed a language examination and the number of students who had won a high-school competition. On the basis of the above information, those top higher education institutions are leading this ranking list which have a large number of students: Eötvös Loránd University has been ranked as first, the University of Szeged as second, and Semmelweis University as well as the University of Pécs are both ranked as third in this list. 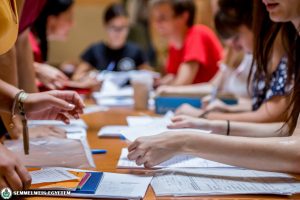 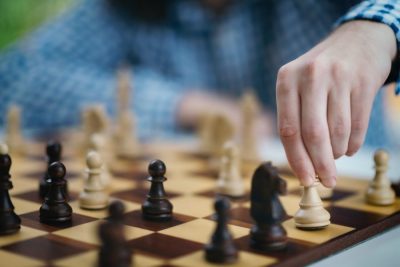 If it's Wednesday, then chess salon – the university's chess department was founded 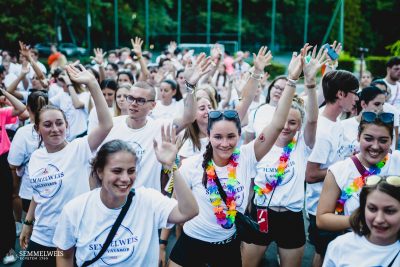 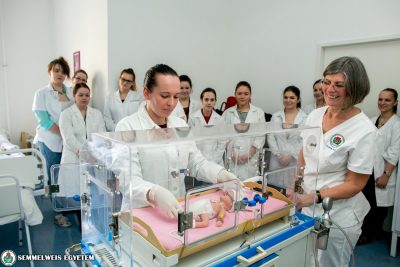 ShanghaiRanking 2022: Semmelweis has moved up in global and subject rankings