No. of vaccines administered at Semmelweis University -28 November 2022
More information
Semmelweis University and the National University of Singapore (NUS) have just signed a memorandum of understanding, covering a wide range of areas. The delegation was greeted by Dr. Miklós Kellermayer, Dean of the Faculty of Medicine and Dr. Béla Merkely, Rector of Semmelweis University, who stressed that the agreement provides a wide frame for collaboration, and will help to improve the international visibility and scientific output of both institutions. Among other things, the NUS would like to set up a professorial fellowship program which would be funded from their side, and the two universities would like to cooperate in the exchange of students and lecturers as well.

Dr. Béla Merkely reminded that the cooperation has begun only recently, but during this relatively short time, several meetings have taken place online and in person in Budapest. „A number of cooperation areas have been identified, and the professionals of the given fields from both universities have already initiated the joint work; it is a cooperation in which both universities are engaged on the highest level,” he said. 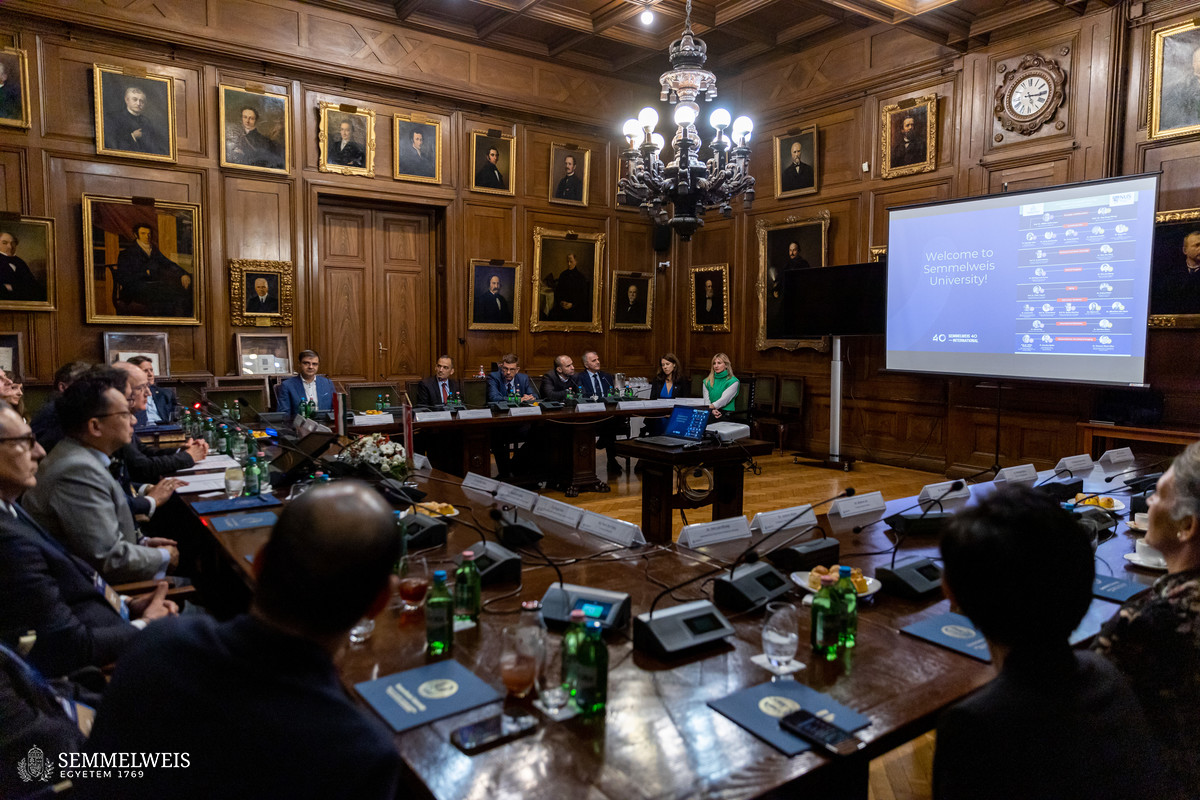 The rector expressed his gratitude to the National University of Singapore for contributing to the success of this year’s Semmelweis Symposium, where they are focusing on cardiovascular research, ageing research and embryonic development. „The symposium is considered the most prestigious annual scientific event of the institution, and this year makes it more special, since it is organized around the 40th anniversary of international medical education at our university,” he stressed. Dr. Béla Merkely highlighted that the memorandum of understanding provides a wide frame for collaboration, and will help to improve the international visibility and scientific output of both institutions. „The teams are consisted of the best specialists on specific fields of expertise. Well-renowned professors will directly contribute to our institution’s research, development and innovation activities,” he added.

The rector then announced that in March 2023, a Semmelweis statue is going to be unveiled at the National University of Singapore, which will certainly contribute to nurturing the memory of the greatest Hungarian physician.

Dr. Yap-Seng Chong, Dean of the NUS Faculty of Medicine thanked Dr. Béla Merkely for the university’s invitation to join the Semmelweis symposium and its generous hospitality, then congratulated the rector on both the anniversary of the university’s international medical education and the 30th symposium. „I found all of the topics fascinating, and due to the quality of the speakers, it was really enjoyable,” Dr. Yap-Seng Chong stressed. 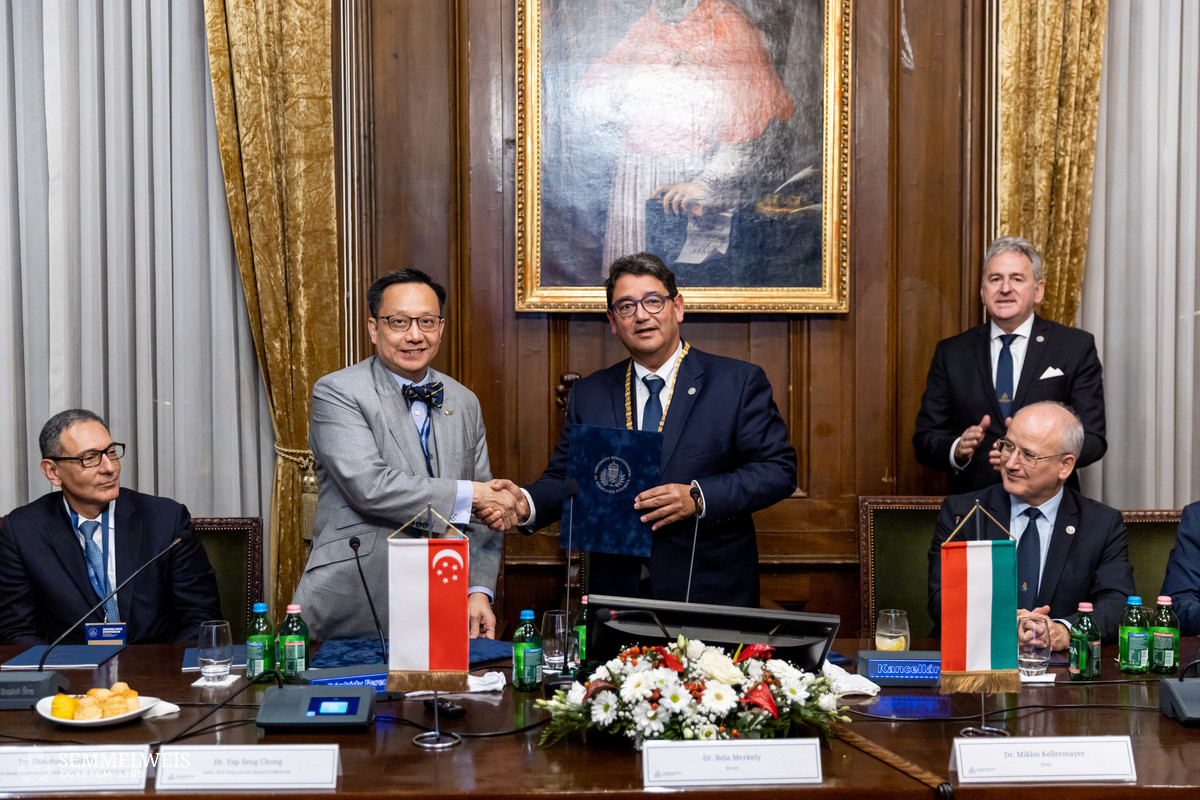 The dean reminded that when he visited Budapest in April, and met the representatives of Semmelweis University, it was very reassuring in terms of the collaboration. „It all happened very fast, but I am sure that this cooperation will be a great success” he said. Dr. Yap-Seng Chong added that listening to the lectures of the symposium, he is convinced that Semmelweis University’s greatest strength is its deep foundation in basic sciences. „This is going to be a wonderful marriage of the minds, and I am looking forward to many years of successful cooperation,” he concluded.

Dr. Miklós Kellermayer, Dean at the Faculty of Medicine highlighted the key events that made the memorandum possible. It all started on 16 February this year when, during an online event with NUS delegates led by Dr. Raja Kamal, Senior Director of NUS Medicine International Council, the idea of a joint professorship and student exchange between the two institutions emerged. Then on 25 April, Dr. Miklós Kellermayer and Dr. Marcel Pop, Director at the Directorate of International Relations met in person with Yap-Seng Chong, Dean of the National University of Singapore. „During this truly friendly and fruitful meeting, the parties began to specify further steps: compare the two institution’s medical curricula, launch a student mobility program based on reciprocity, identify specific professional areas of cooperation such as cardiology, nanomedicine, oncology, aging and space medicine, and find a grand occasion for signing the memorandum of understanding that formalizes our relationship.” Dr. Miklós Kellermayer explained.

On 15 September, another significant step forward has been made during an online meeting with NUS delegates led by Professor Marion Aw, Vice Dean for Student Affairs. „We identified the key similarities and differences between our medical curricula, which will help us to establish an efficient student exchange. Furthermore, we laid down the specifics of a topic-based cooperation and the NUS visit to this year’s Semmelweis Symposium.” the dean of ÁOK highlighted. Dr. Miklós Kellermayer added that a couple of days later, Rector Béla Merkely had the chance to meet in person with Dr. Tan Eng Chye, the President of NUS, which gave the decisive thrust to the joint operations. „I see a great value in this mutual program, as it marks the ambition, the vision, and the quest for knowledge by two of the best universities of the world. I truly wish that our meeting be remembered by its genuine optimism, sincere friendship and enthusiastic discussions.” he concluded. 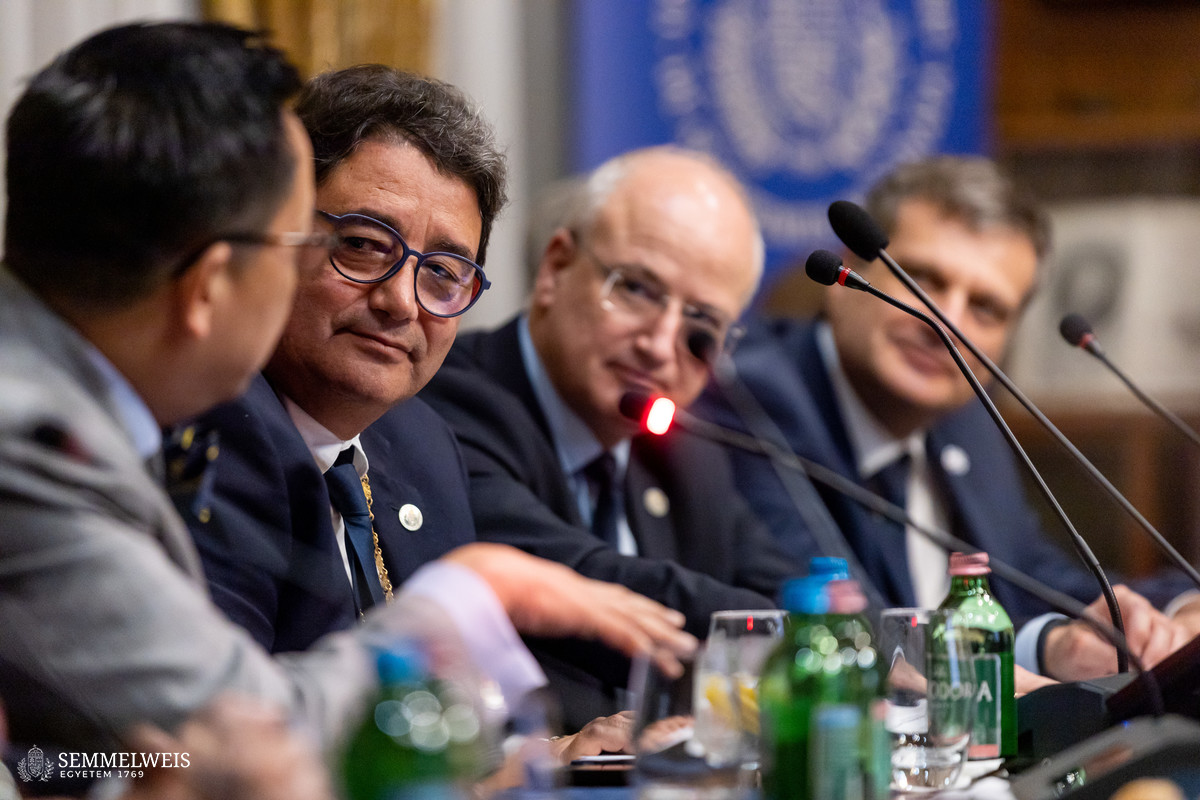 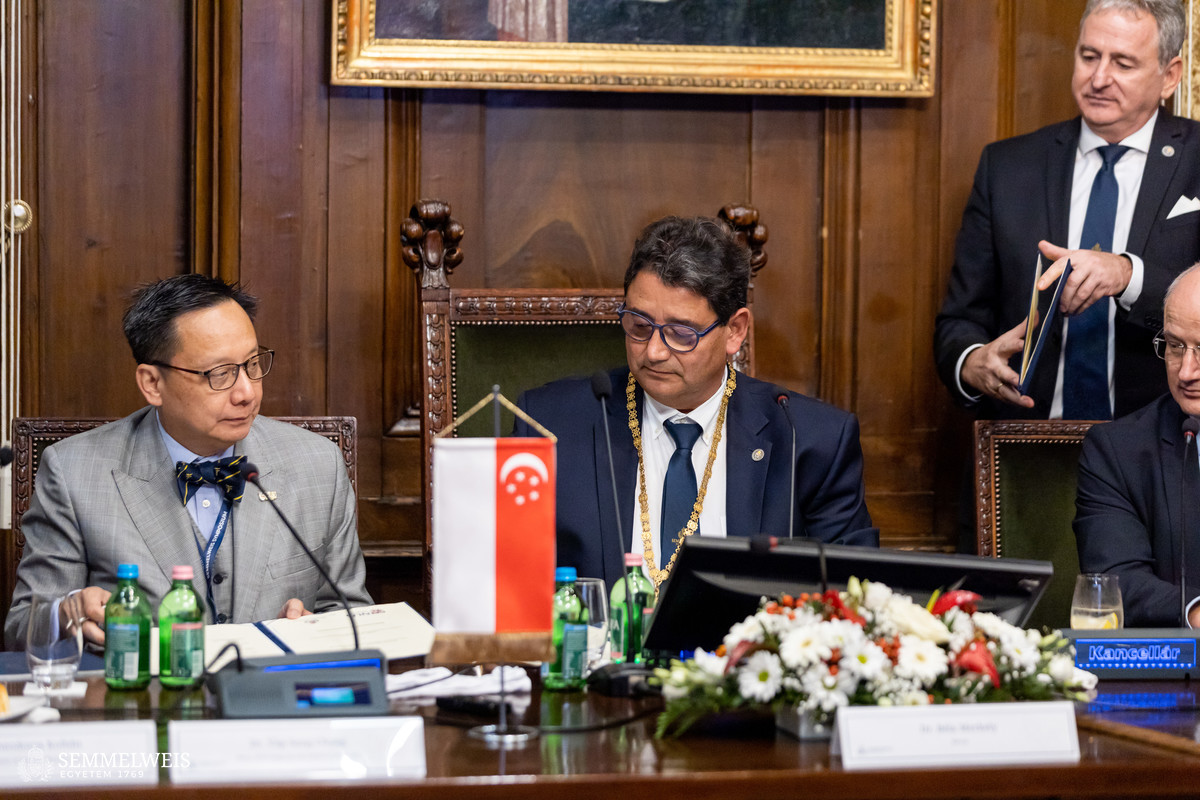 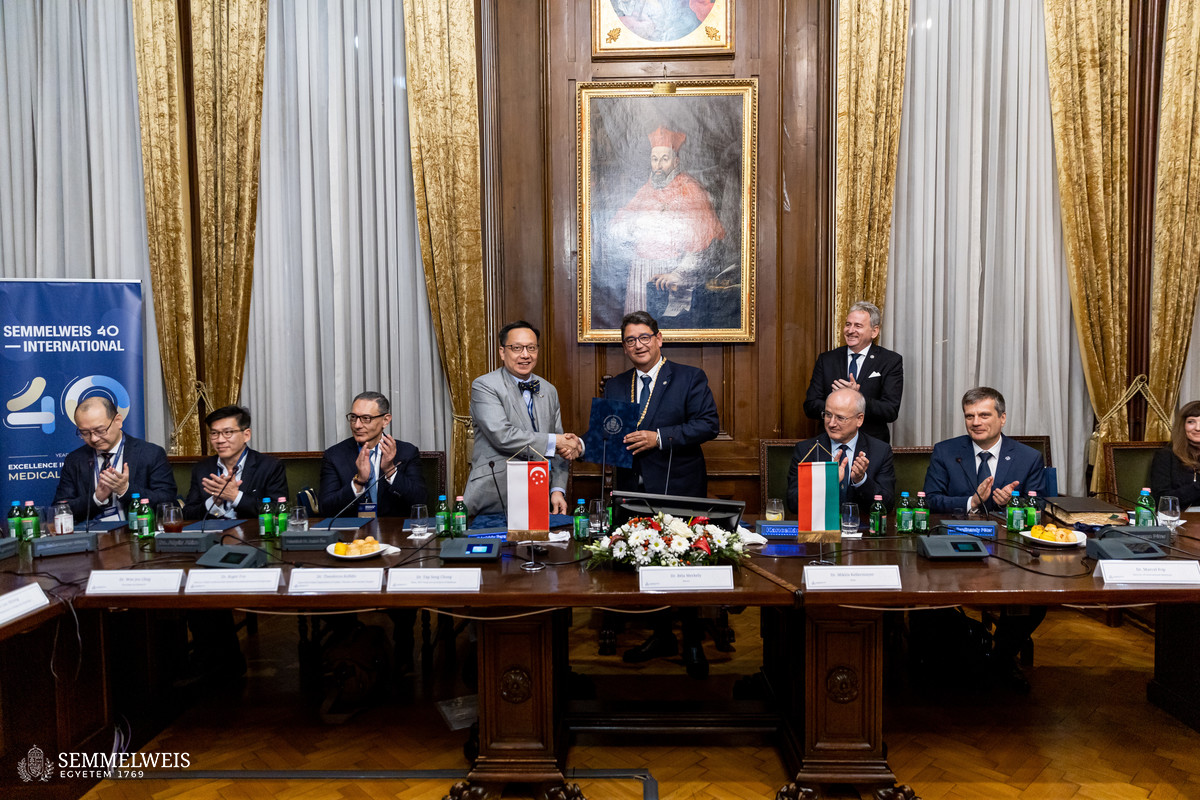 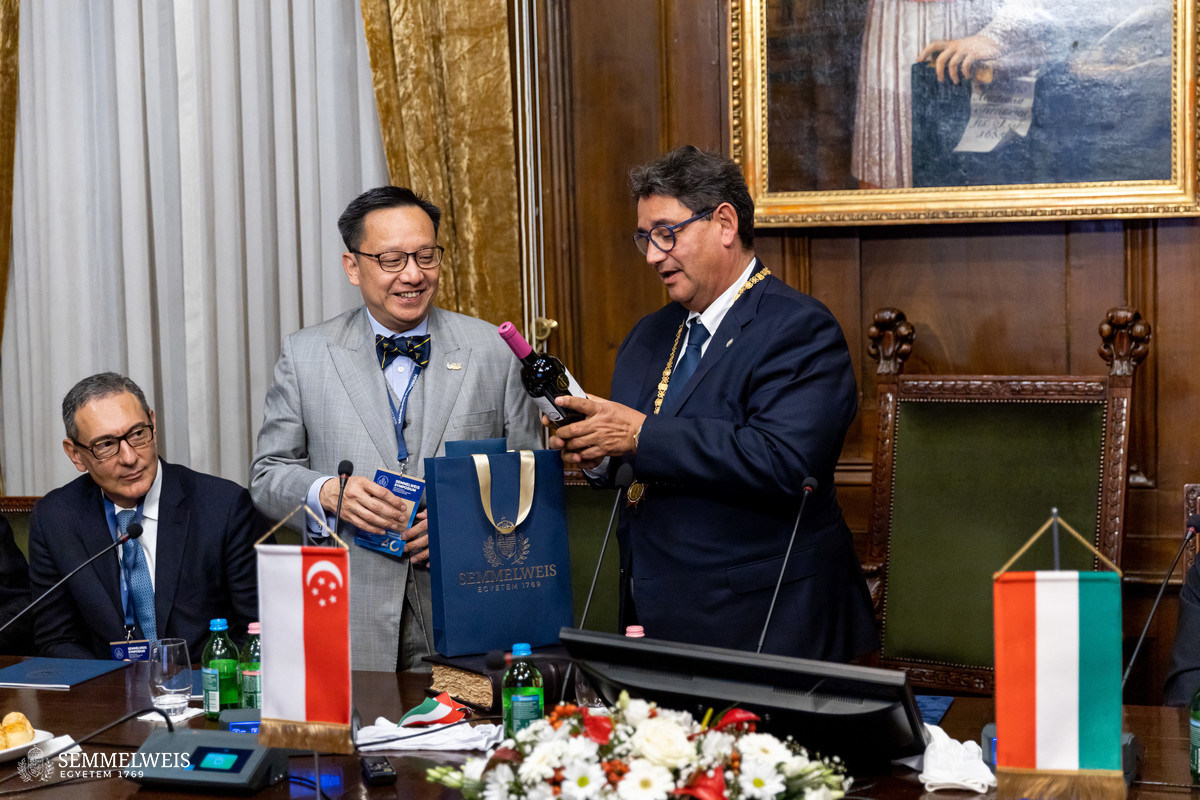 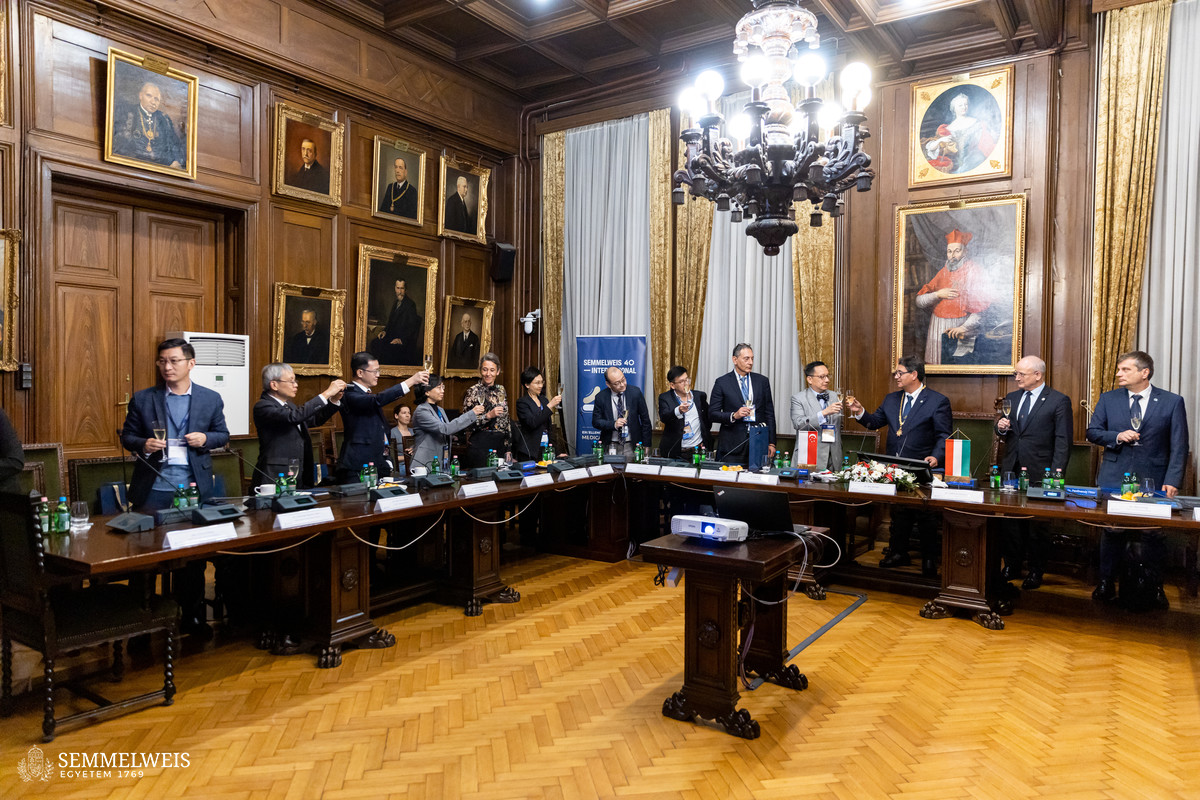 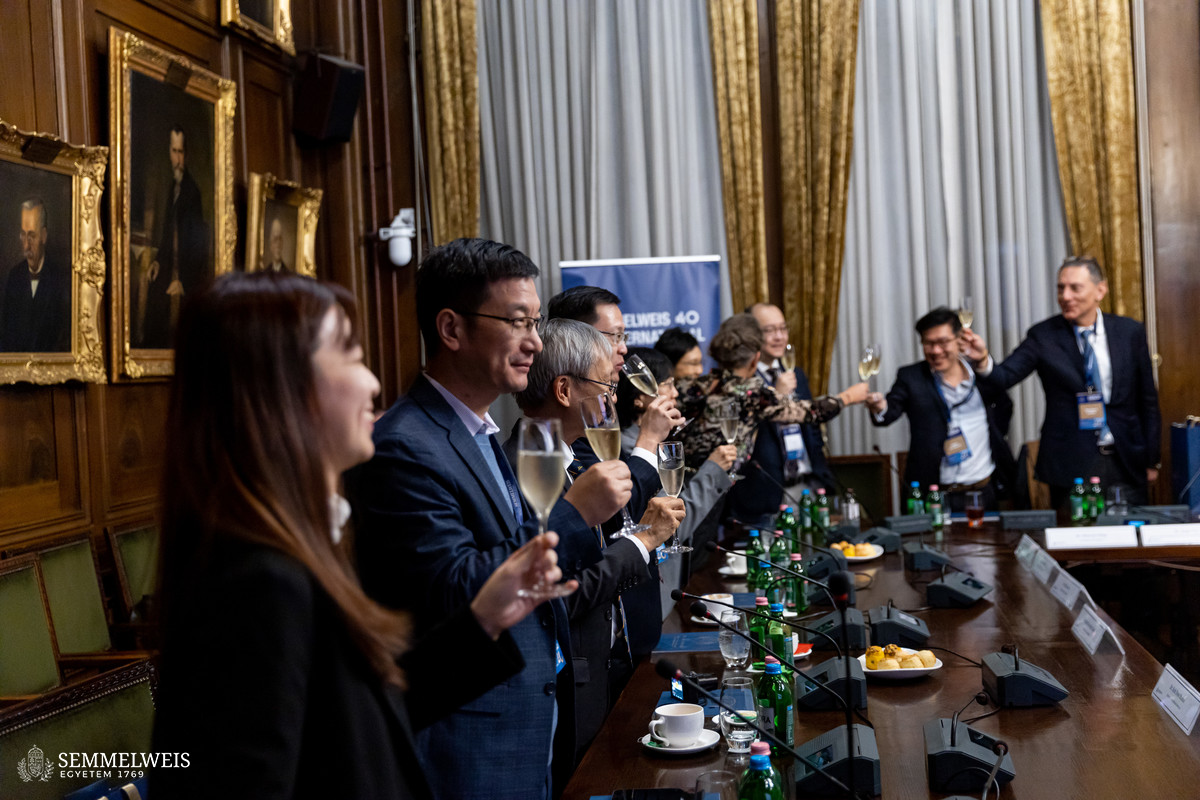 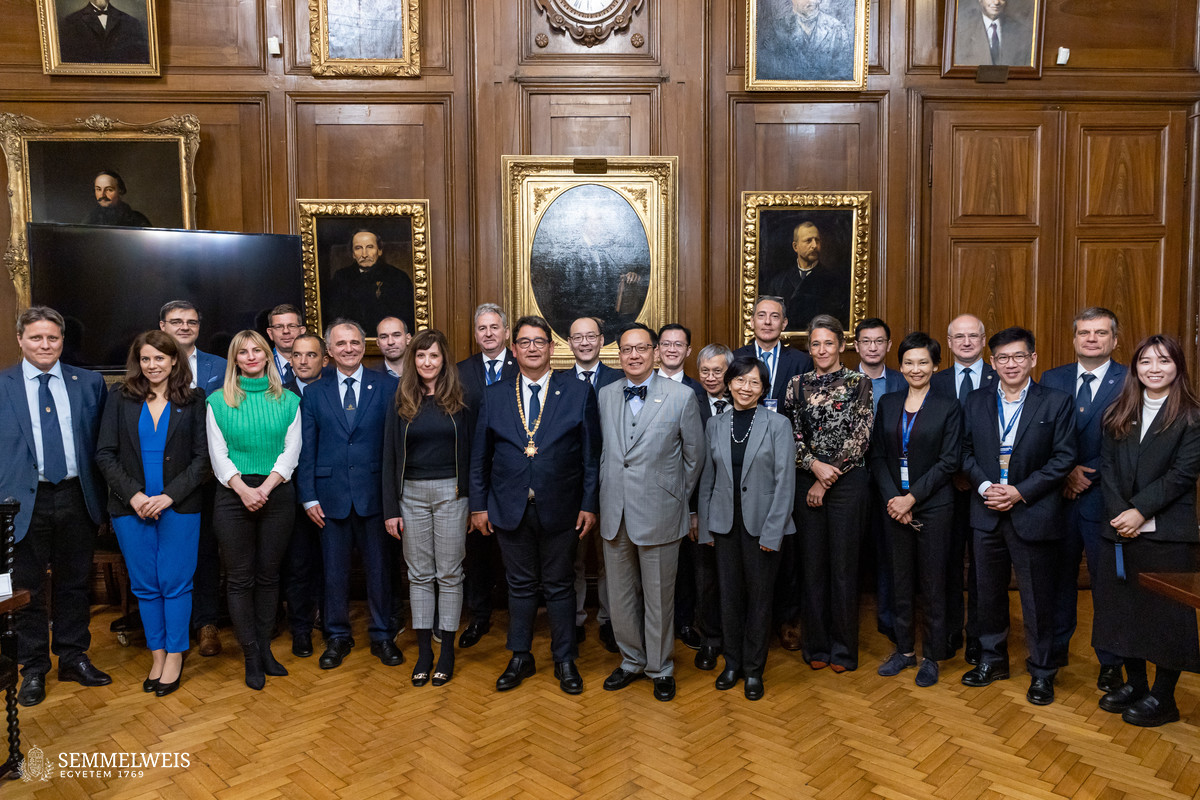 The National University of Singapore (NUS) was founded in 1905 and is recognized as one of the leading higher education institutions in the Asia-Pacific region. It plays a key role in the development of modern technology, science, education and research, offering undergraduate and postgraduate programs in a wide range of disciplines (medicine, dentistry, the arts, social sciences, law, computer science, music). The university currently has almost 36,000 students and more than 2500 lecturers. 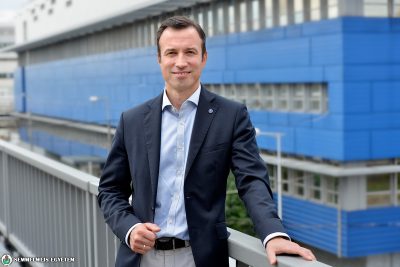 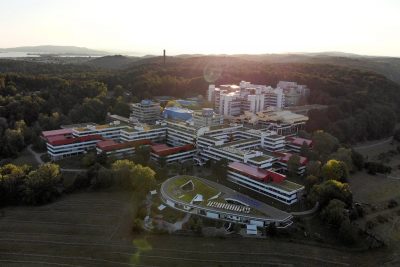 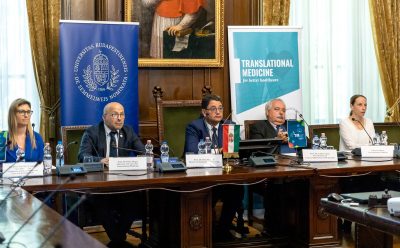