No. of vaccines administered at Semmelweis University - 6 February 2023
More information
Dr. Béla Merkely, Rector of Semmelweis University, has been awarded the title of Doctor Honoris Causa by the University of Trnava (Slovakia). “We will not forget our historical roots for a moment,” said Dr. Béla Merkely at the inauguration ceremony in his honour, referring to the shared history of the two institutions. The traditional ceremony, at which only the Rector could receive such recognition, took place in the former Faculty of Medicine building in Trnava (Nagyszombat), where the training began more than 250 years ago. 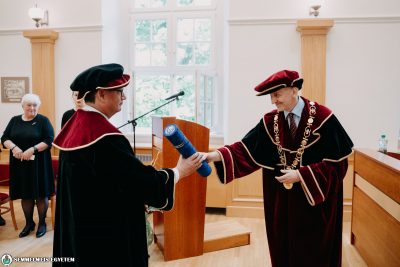 The University of Nagyszombat was founded in 1635 by Péter Pázmány, Archbishop of Esztergom, and in 1769 the Faculty of Medicine, the predecessor of Semmelweis University, was established here.

Dr. Béla Merkely was awarded an honorary doctorate by the University of Trnava at a traditional ceremony in the Pazmaneum Hall, named after the founder, Péter Pázmány. The title Doctor Honoris Causa is the highest academic distinction that higher education institutions can bestow on their professors.

As the appreciation recalls, Dr. Béla Merkely has made outstanding contributions to the non-pharmacological treatment of heart failure, the use of invasive and non-invasive imaging studies, the treatment of cardiac arrhythmias and acute coronary heart disease, and sports cardiology.

The title of Doctor Honoris Causa conferred on me is also of particular value to me in the context of our historical ties, and I am particularly pleased to receive it on the occasion of the 30th anniversary of the re-founding of Trnava University. I am proud both of our common roots and of our growing cooperation that link Trnava University and Semmelweis University

– said the Rector in his speech. 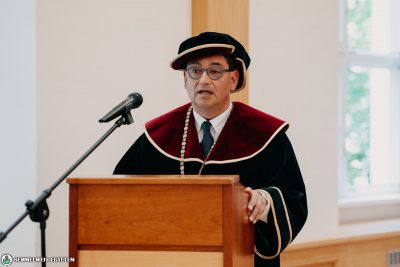 He recalled that Péter Pázmány considered the foundation of the University of Nagyszombat in 1635 to be his greatest achievement. The organisation of medical training at the institution began in 1769, after Queen Maria Theresa issued a decree establishing the Faculty of Medicine. This is how Semmelweis University, Hungary’s oldest university of medicine and health sciences was founded, which is the leading institution in the field at both Hungarian and regional level.

“We never forget our historical roots, to which we have recently paid tribute with a series of cross-border jubilee celebrations,” said the Rector. He added that it is no coincidence that two of the most prominent places in the Senate Hall are adorned with paintings of Péter Pázmány and Maria Theresa, and the decisions of the university board are made under their watchful eyes. And at the opening ceremony of the academic year, students take the oath on a scepter made in 1772 for the Faculty of Medicine of the University of Nagyszombat,” pointed out Dr. Béla Merkely.

“Today, we can stand here as proud descendants who have handled the legacy well. The University of Nagyszombat is the predecessor of three Hungarian universities, Semmelweis University, Eötvös Loránd University and Pázmány Péter Catholic University, which all are at the forefront of their fields. Trnava University, which was re-established in 1992 and is celebrating its 30th anniversary, has also quickly gained the prestige and respect of its great predecessor in the academic world in Slovakia and abroad, and is among the highest quality educational institutions,” he said.

The Rector also recalled that the two institutions recently signed a memorandum of cooperation, which provides the basis for further joint work. This concerns research as well as student and faculty exchanges, joint conferences, symposia and seminars.

The inauguration ceremony, in Latin, was attended by some 20 Hungarian and international rectors and vice-rectors, and took place in the former building of the Faculty of Medicine of the University of Nagyszombat, founded in 1769. 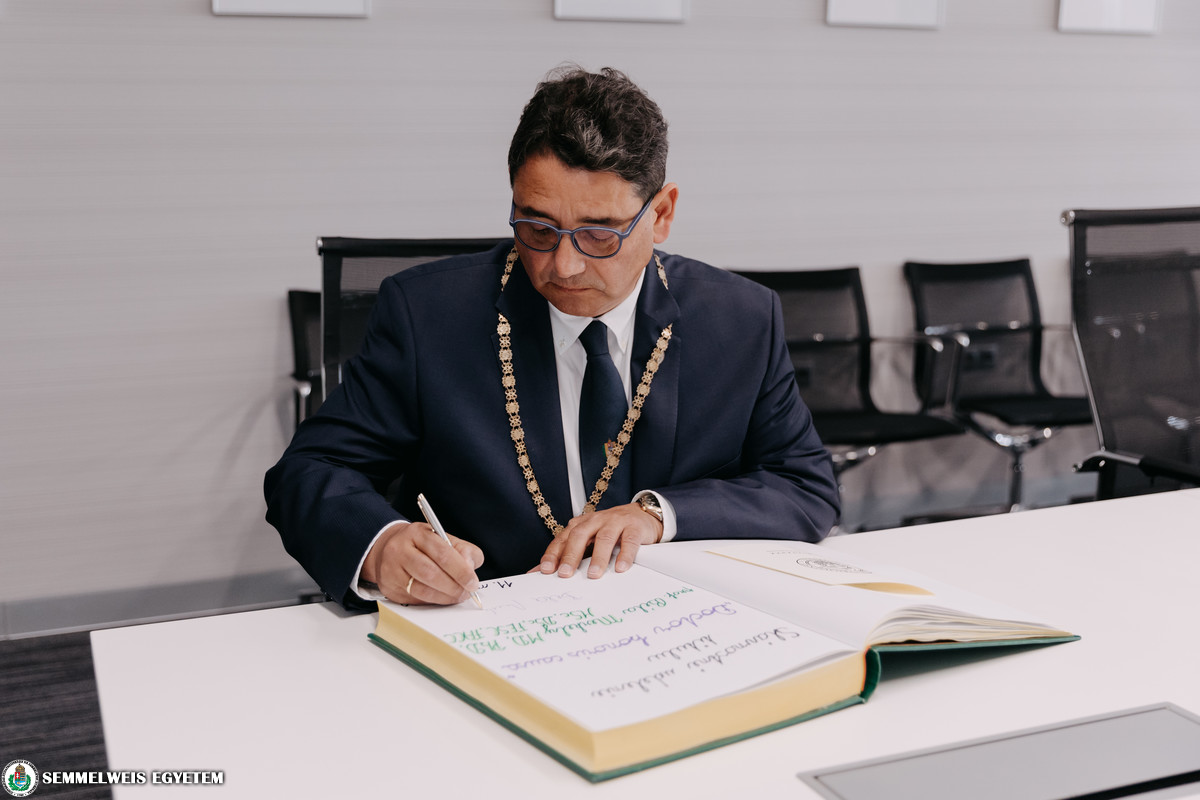 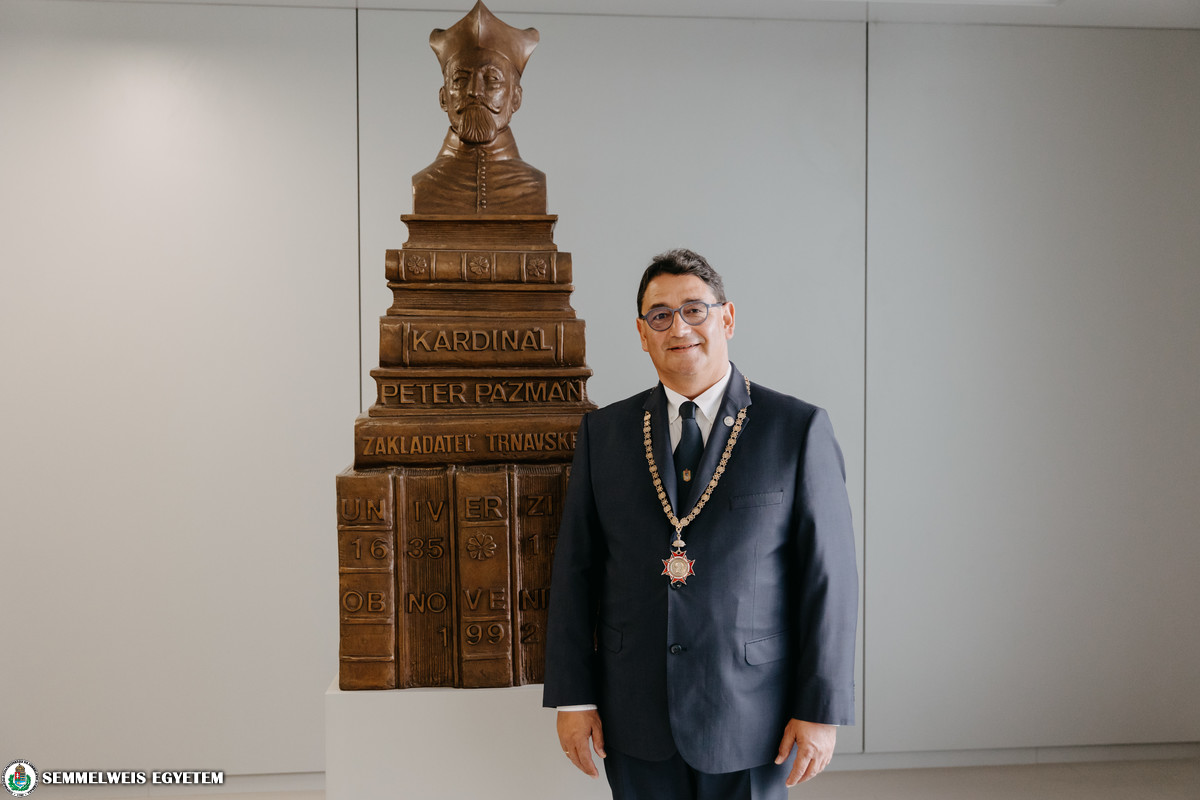 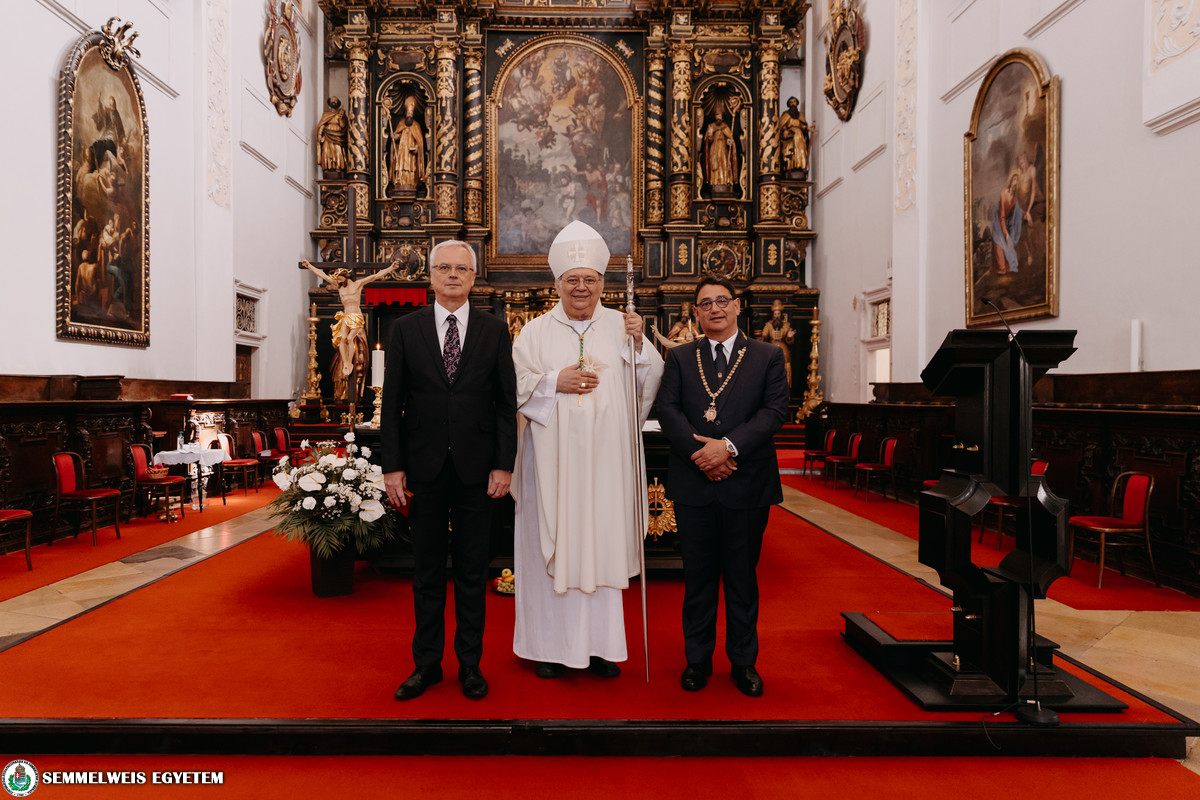 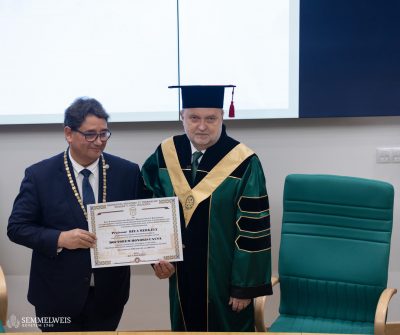 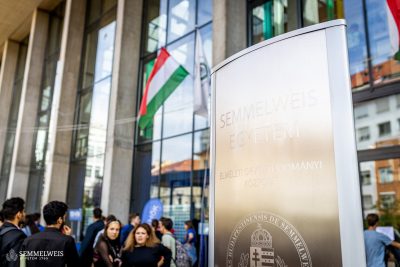 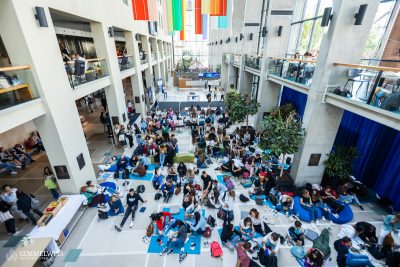