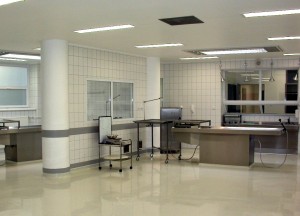 se pathologists from different Japanese hospitals took part in the 1-week-long “Post Mortem in Practice” training. According to an agreement signed with the Japanese Society of Pathology in June 2014, an intensive training course was organised by the 2nd Department of Pathology, which provided a comprehensive insight into post mortem pathological diagnostics. 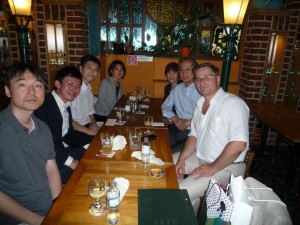 The practice-oriented course offered two autopsies per day, which were complemented by consultations in the field of histology and cytology, as well as by the writing of reports. The Directorate of International Relations organised cultural programmes for the participants, as the organisers considered it important to provide an insight into Hungarian culture beyond the professional know-how.

Based on an agreement signed with Gulf Medical University in the United Arab Emirates all together five students completed intensive courses at different departments of Semmelweis University. The practical training gave insight into the daily operation of the Department of Conservative Dentistry, the 1st Department of Surgery, the 2nd Department of Obstetrics and Gynaecology and the 3rd Department of Internal Medicine. The students’ positive feedback can be attributed to the professional attitude of the staff and the students’ involvement in patient care. 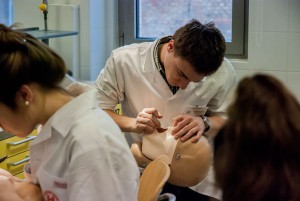 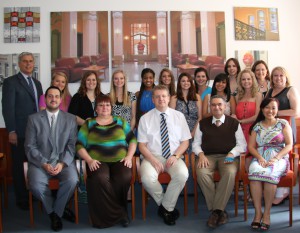 International training course at the Faculty of Health Sciences 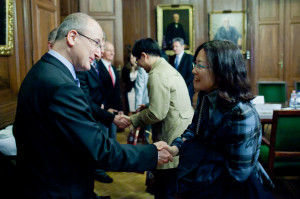