Three Hungarian universities were included in the newly announced QS World University Rankings 2014/2015 for life sciences and medicine. Based on its total points, Semmelweis University is the 253rd on the ranking by scientific fields; thus SE improved almost 100 places compared to the previous year and therefore it ranks the best among Hungarian institutions. 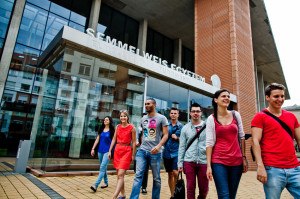 The creators of the world renowned ranking took into account four criteria during the development of the list: the institution’s reputation in the scientific sphere, employers’ opinions (based on a survey), citation index of scientific publications connected to the institution, and the university’s h-index citations.

Semmelweis University’s improved its points to the largest extent in regard to the criteria of academic and employer reputation which gives 40 percent of the total points.

The London based Quacquarelli Symonds creates the world university rankings since 2004. The aggregate 2014/2015 ranking includes four Hungarian universities: the University of Szeged, Eötvös Lóránd University, Corvinus University and the University of Debrecen. Alongside this, the company also creates rankings by faculty including the scientific fields of engineering and technology, social sciences, as well as life sciences and medicine. Semmelweis University is included in the latter ranking – life sciences and medicine. 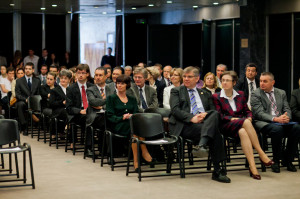 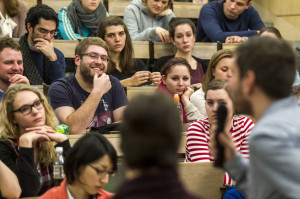