Based on the motion submitted by Semmelweis University’s Doctoral Council, the Senate decided to revoke Dr. Pál Schmitt’s scientific university degree, namely his dr. univ. title, at its March 29, 2012 session, Dr. Tivadar Tulassay, rector of Semmelweis University announced to the press following the Senate meeting. Rector Tulassay emphasised that, once the University received authorisation to do so, it made a decision on the matter within 36 hours.

Semmelweis University set up a fact-finding committee on January 25, 2012 in connection with Pál Schmitt’s doctoral dissertation. The only task of this committee was to uncover the facts. The amount of time which the committee required to complete its work is explained, among others, by the fact that the committee could only adequately deal with the question of authenticity after the original bibliographic sources had been obtained. Since the cited sources were only available in a limited number of copies and some of them were inaccessible through public loan, it took considerable effort on the part of the University and its library to locate the original copies.

That same afternoon, the Senate discussed the summary of the fact-finding committee’s report, the attached minority report, as well as the Doctoral Council’s decision. It approvingly acknowledged the information that, by law, (Act CXXXIX of 2005 on Higher Education Section 115 Paragraph 2 Item ea., paragraphs 3-4; Section 103 Paragraph 2) only the court of justice has the authority to invalidate the certificate, upon a motion submitted by the Hungarian Accreditation Committee (MAB) and the initiation of the Minister of National Resources. The minister, however, sent the fact-finding committee’s report back to the University unopened, citing lack of jurisdiction. Taking this ministerial decision into account, the Senate considered it its duty to definitively settle the question related to the title’s revocation.

Accepting the content of the fact-finding committee’s report, the Senate determined that, “since the former candidate’s doctoral dissertation is based on lengthy literal translations, it does not meet the professional and ethical criteria of the ‘dissertation prepared using scientific methods’ requirement for obtaining a university doctorate.” The Senate therefore decided to revoke Dr. Pál Schmitt’s university scientific degree (dr. univ. title).

Thirty-seven of the forty Senate members were present at the meeting. Thirty-three voted yes, while four voted no.

Following the decision of the Senate, the University, for its part, considers the matter closed. The rector also welcomed the fact that, over the past day, several prominent personalities in the Hungarian scientific community had spoken up in support of the fact-finding committee’s report and the decision made by the Doctoral Council. 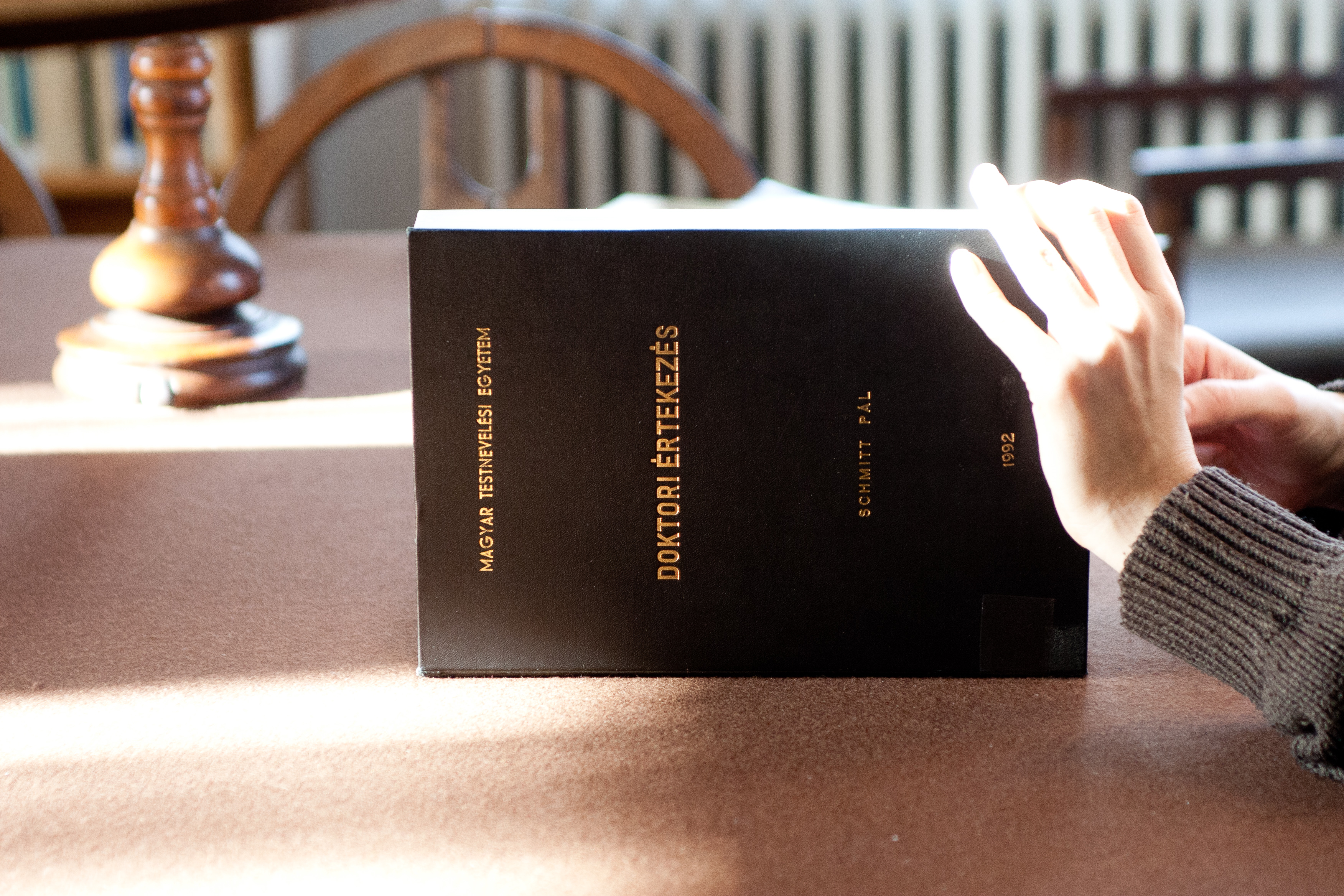 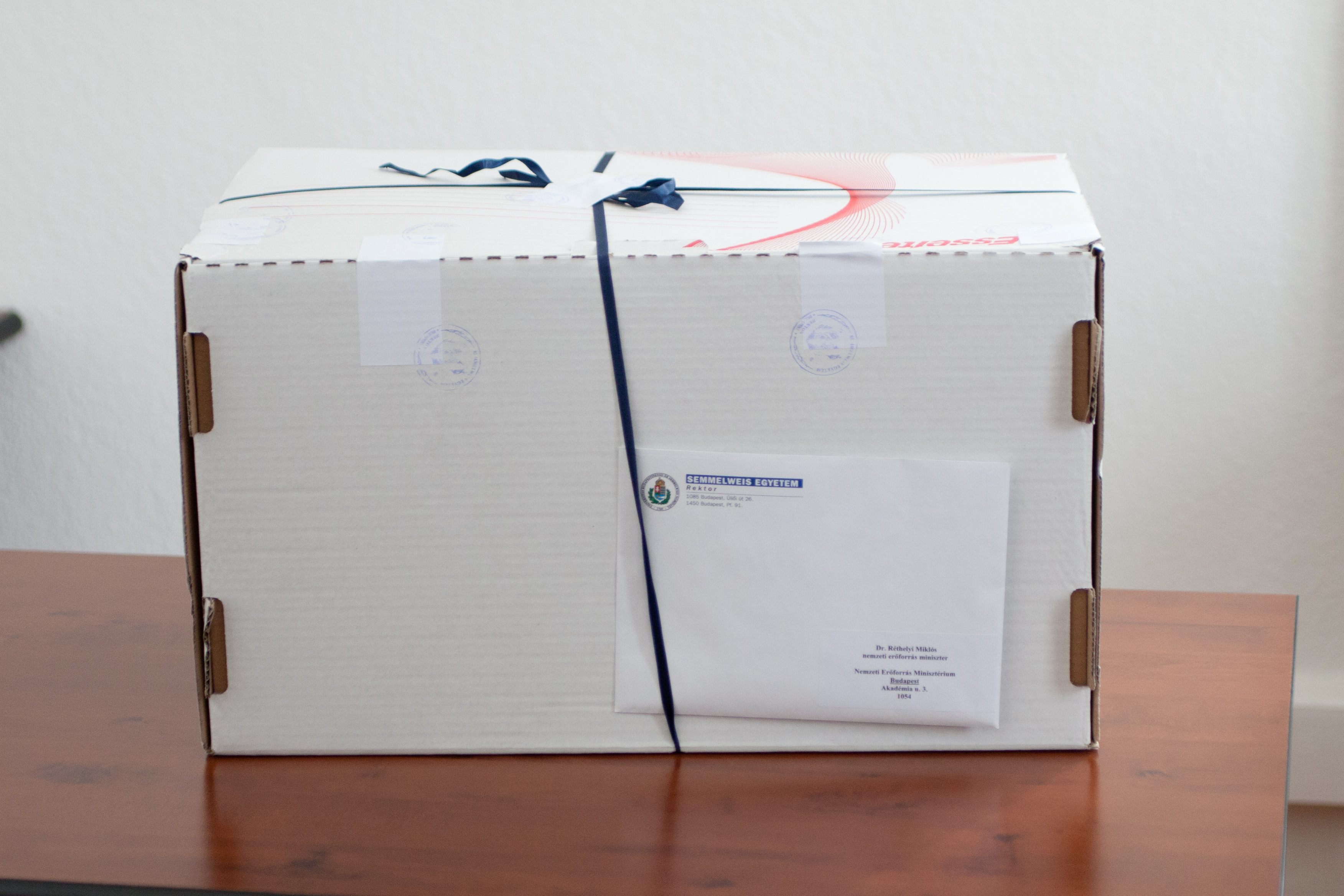 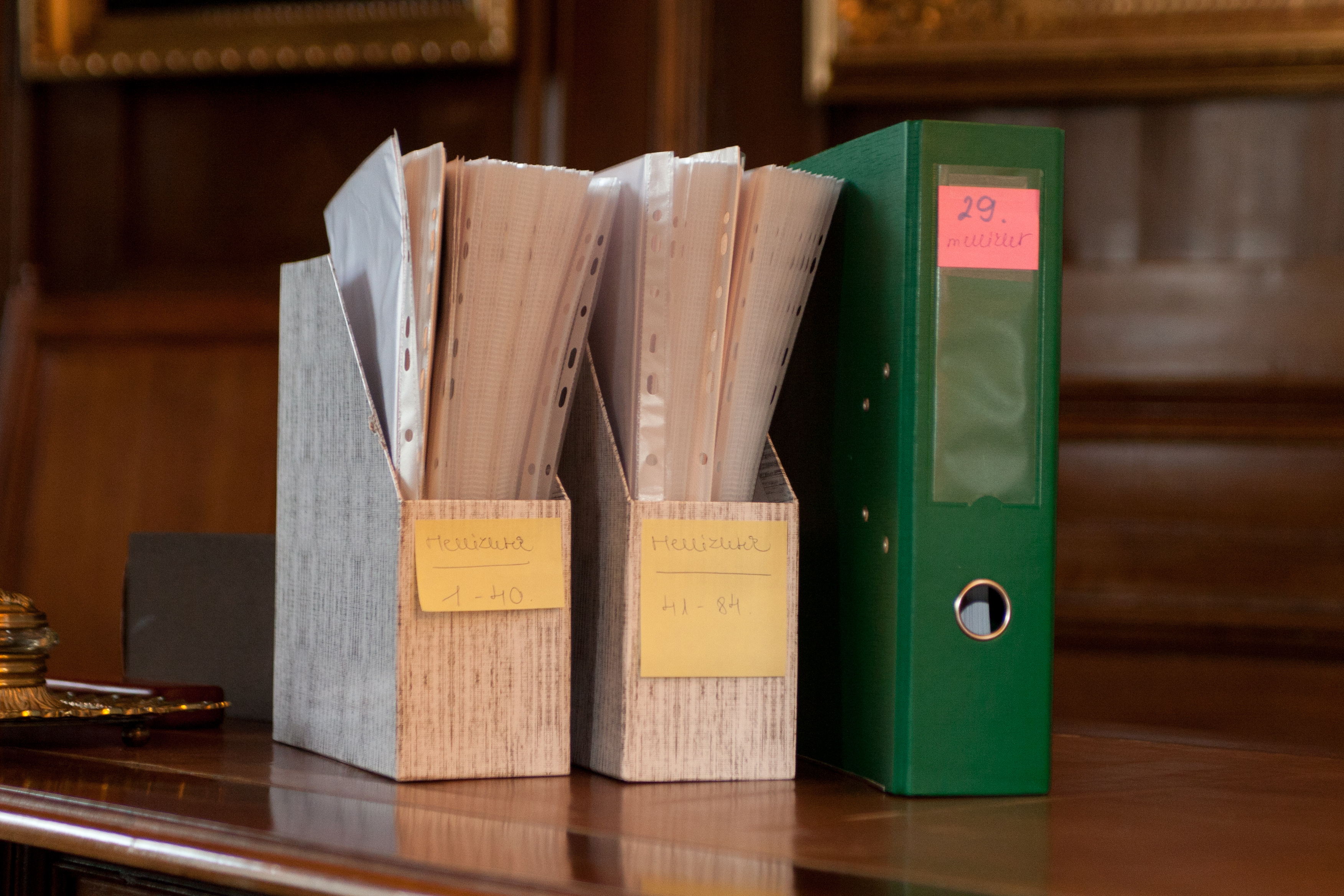 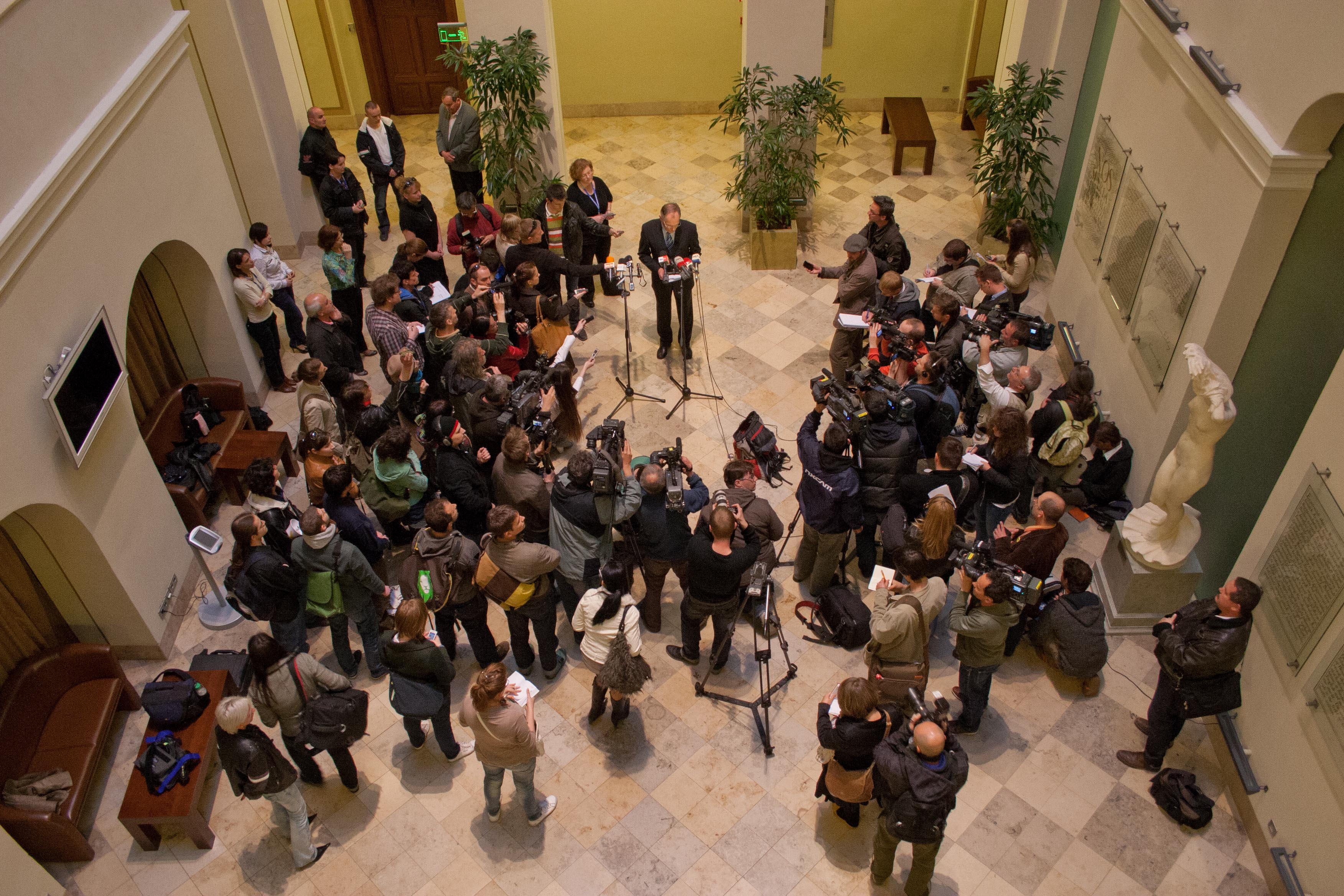 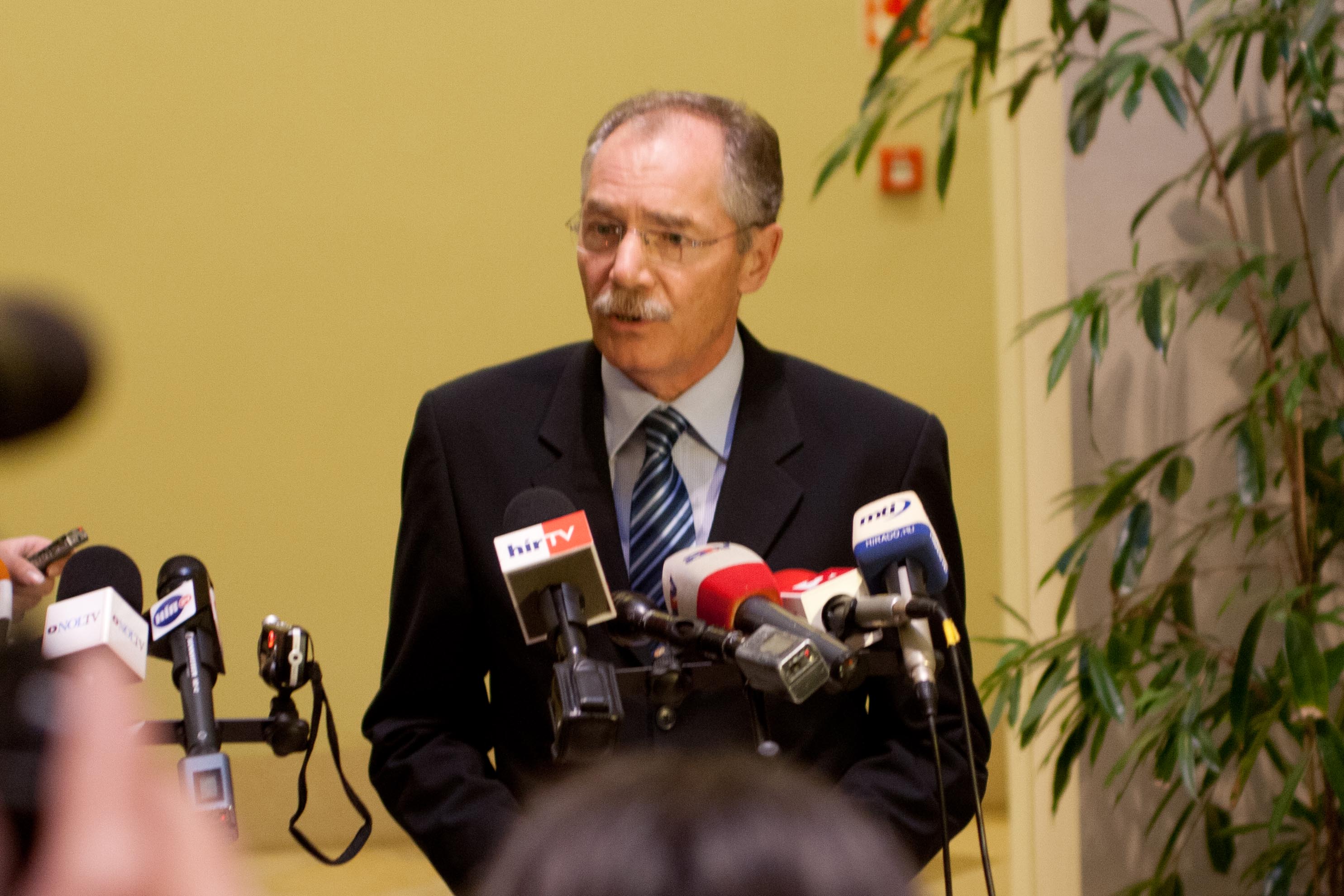