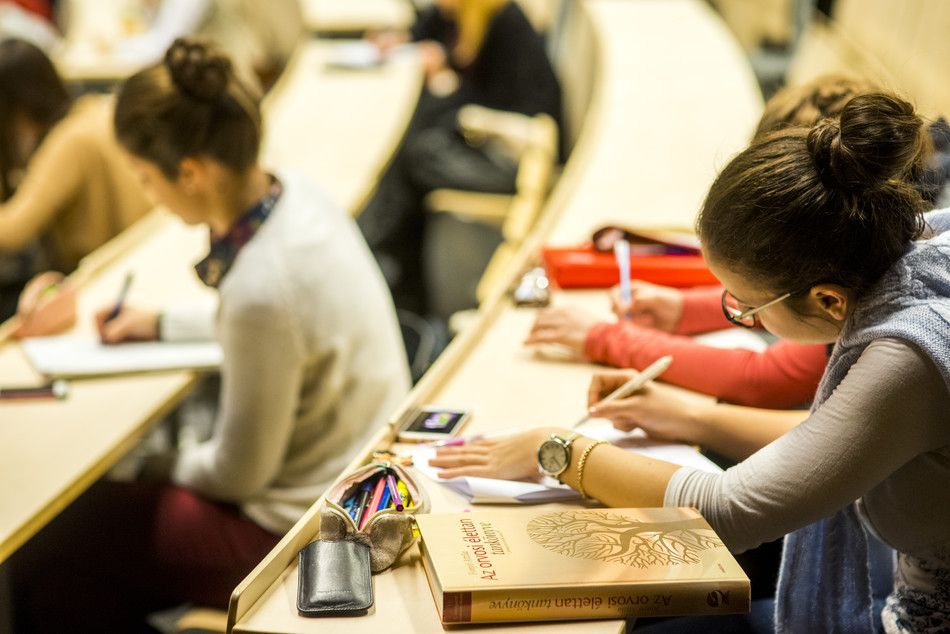 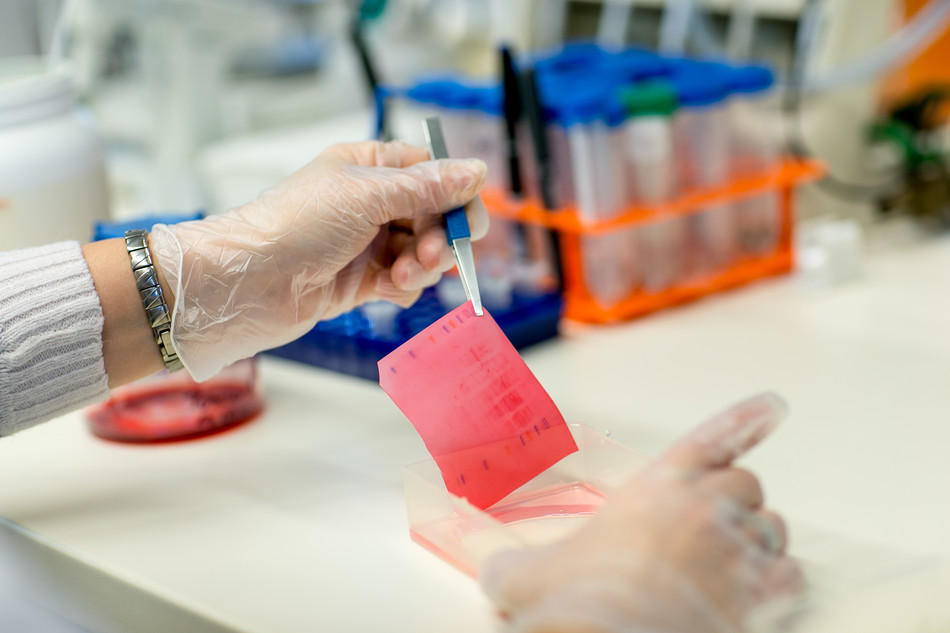 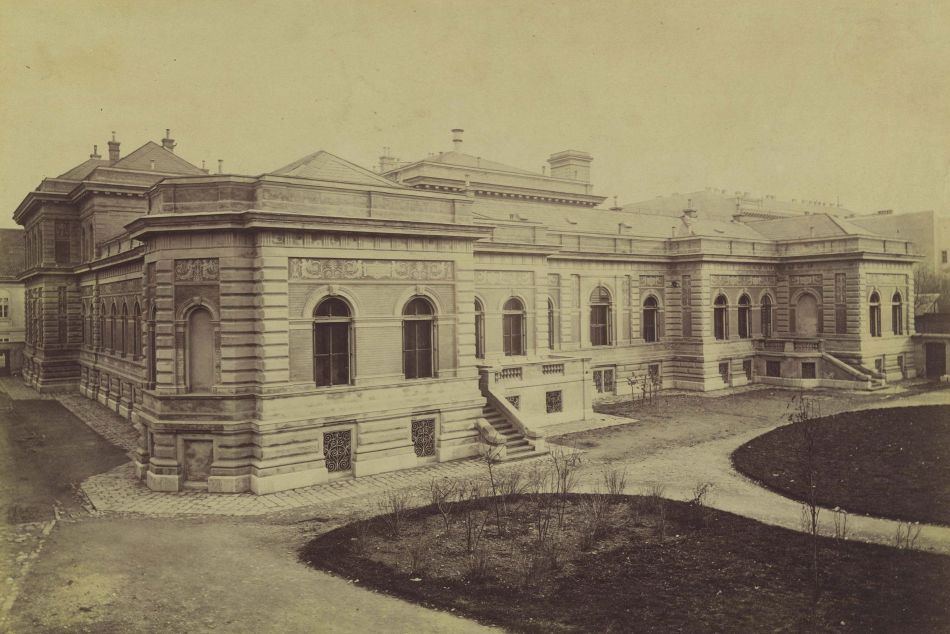 The Department was founded in 1770 as Department of Physiology and Pharmacology (Physiologia et materia medica). The term “pharmacology” was omitted in September, 1891, because the histology and pharmacology educations were taken over by other departments. Until the 30s of the 20th Century teaching and experiment activities were carried out according to the traditions of .. 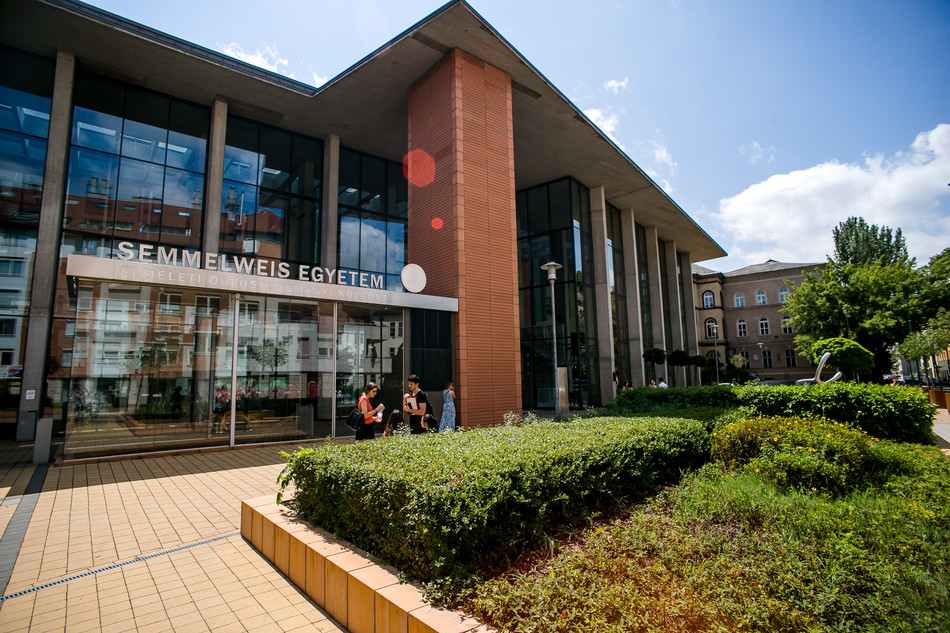