The MTA-SE Neuropsychopharmacology and Neurochemistry Research Group supported by the Hungarian Academy of Sciences examines the different interactions of genetic and environmental factors involved in the development of depression using genomic and imaging methods.

For Non-professionals:
Depression is one of today’s biggest health problems affecting more than 350 million people in the world. In the background of depression, both hereditary and influencing environmental factors – i.e. traumas in childhood or stress in adulthood – play a role. This gene-environmental interaction is similar to making a cake. Our cake’s ingredients (in this case the genes) and the mode of the making (the environmental factors) have important effects on each other; they influence the cake’s features together. Because we can make e.g. a difference according to how hot the oven is or how long we bake the cake, the baked cake is a combined result of the ingredients and external factors likewise to our mood, which is formed both by our genes and our environment. The examination of these factors and their interactions is the goal of the research group led by Prof. György Bagdy.
For the research of gene-environment interaction a European consortium called NewMood provided the starting point. The volunteers gave DNA samples and they filled out a questionnaire package which contained a wide-scale of questions related to their mental health and environmental factors. In this way the researchers obtained information about the main characteristics of the persons, for example their temperament associated with depression, their personality traits as well as their most important life events and social circumstances. This makes it possible for the current research of depression to take into account the genetic and environmental factors together. In addition, so-called functional magnetic resonance imaging (fMRI) plays an important role in examinations that allows the researchers to “look into a man’s head”. Thus, they can also collect information about which brain areas are activated by the external stimuli, emotions or different states of mood. With this research the genetic and environmental factors of depression can be better understood. 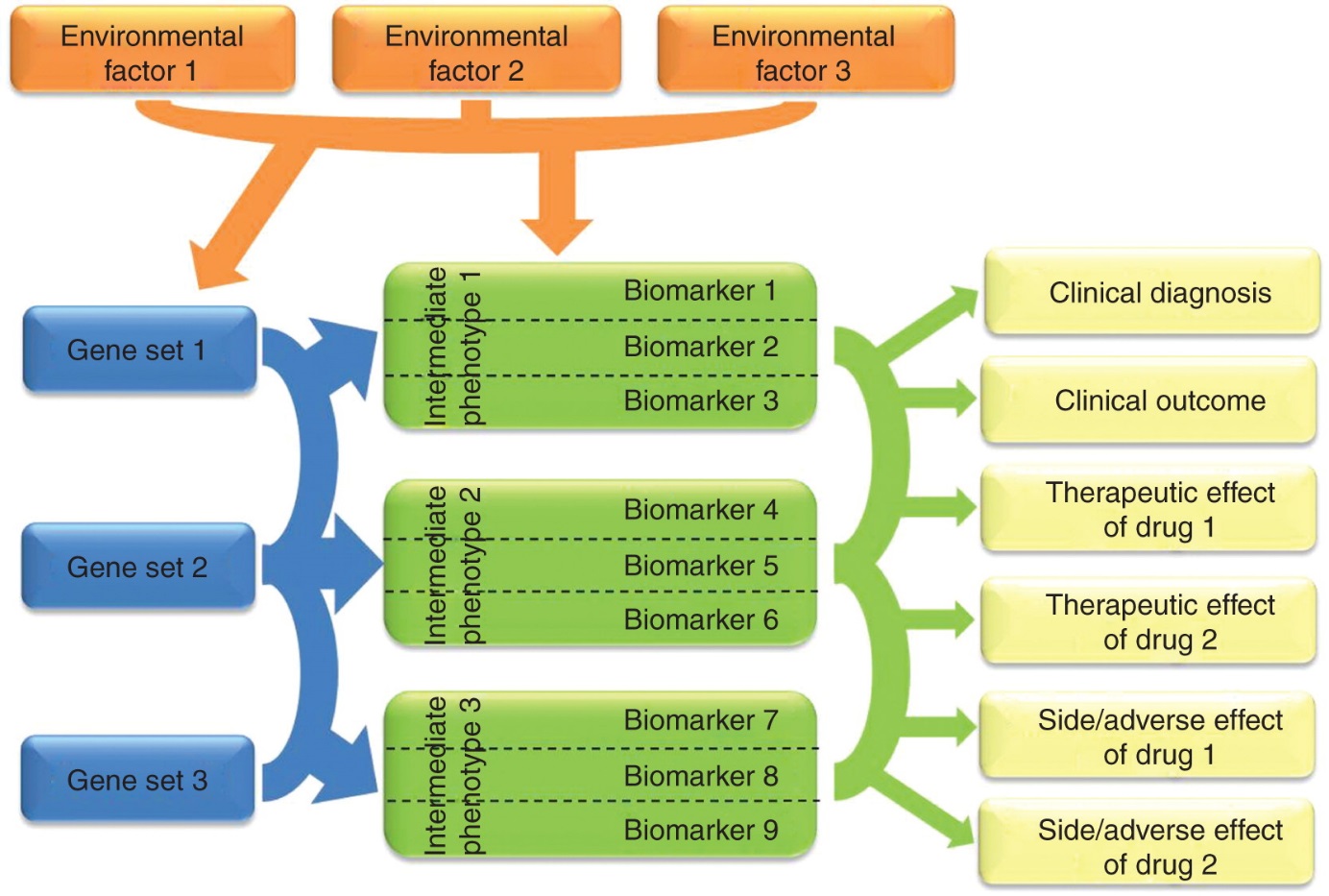 For Professionals:
Depression is a psychiatric disorder affecting 350 million people in the world. In the development of the disease both hereditary and environmental factors – i.e. maltreatment suffered in childhood and adult psychosocial stress – play important roles. Although in recent decades research of genetic causes had greater emphasis, there is an increasing amount of studies which examine the effect of these two factors together. The purpose of the research group led by Prof. György Bagdy is the mapping of these gene-environment interactions. The basic idea of the examinations is that genes not only affect personality but also influence how environmental factors shape different personality traits.
The research has two main directions. The first one is based on genetic samples and mood questionnaires collected in an earlier European Union project called NewMood. With the genotyping of these DNA samples researchers can test hypotheses built up on the previous animal- and human studies. In the second direction of studies the researchers are using functional magnetic resonance imaging (fMRI) and pharmaco-MRI (phMRI) to characterize groups according to their different behavior, genes and gene-environment interactions. In the MR studies the researchers monitor the activation patterns in different brain areas and compare it to the gene expression pattern of the volunteers. The studies provide an opportunity to explore relations between different genetic, epigenetic and gene-environmental interactions in depression. Due to the complex and multifaceted topic, doctors, pharmacists, biologists, psychologists are working together with bioinformatics experts in the project.

Results:
The research group provided evidence that the neuropeptide galanin and its three receptors are relevant factors in the development of depression in interaction with environmental factors. The group also demonstrated that the TOMM40 gene a known factor in Alzheimer’s disease, also plays an important role in depression. It is known in the international literature that the molecules of immune system are important in the development of this psychiatric disorder. The researchers showed that one gene variant of interleukin-6 which one of the molecules of immune system, appears as a biological marker regarding the symptoms of this disease. The research group also examines sleep disorders and rumination (self-destructive thoughts) as major risk factors for depression and anxiety.